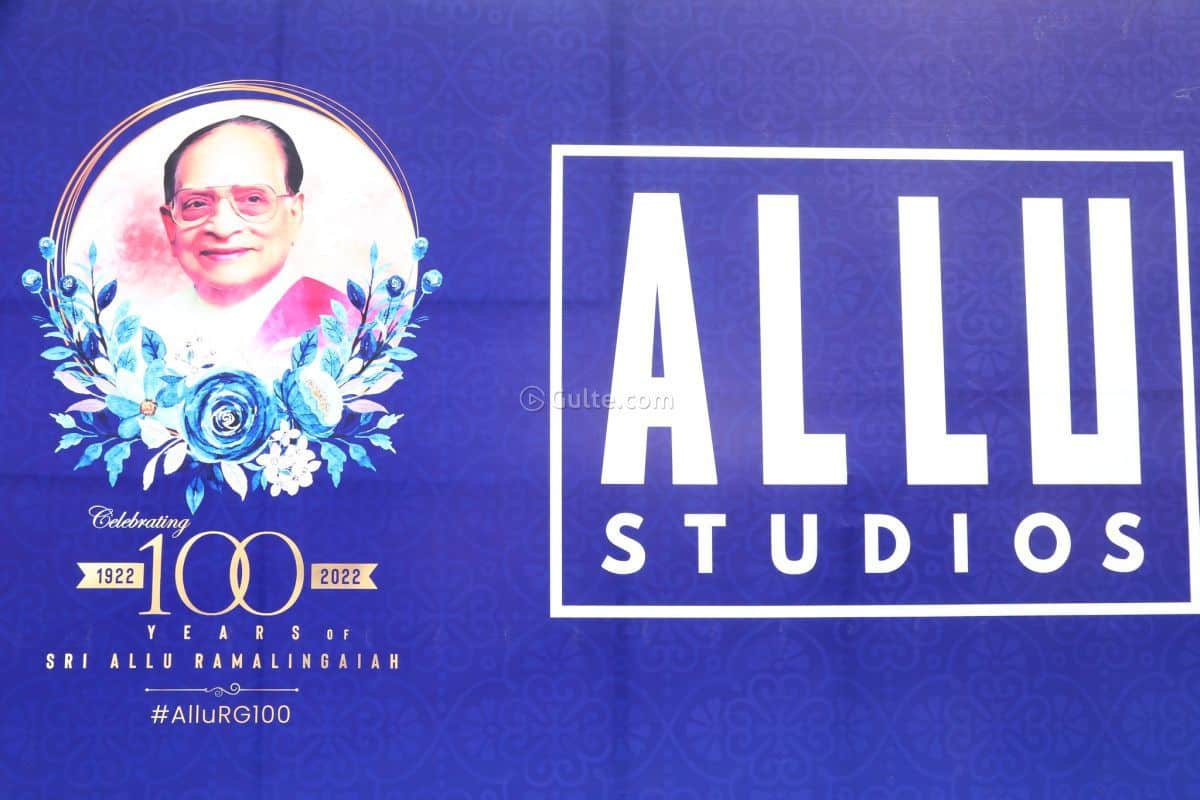 Mega producer Allu Arvind is always known as a shrewd businessman and the talk is that he always takes up projects only that give him profits. But then, other day they have come up with “Allu Studios”, which even Megastar Chiranjeevi described as a not-so-lucrative business, thereby surprising many. And here’s why this appears like a great move.

Allu Studios is being constructed on a 10-acre land in the Gandipet area of Hyderabad which happens to be one of the fastest growing residential as well as commercial land that’s a stone’s throw from the Financial District. Situated pretty close to ORR, surely that 10 acres of land would have accommodated a big residential and commercial project which would have got crores of profits for Allu family.

However, we hear that Allu Arvind felt that when the likes of Akkinenis and Daggubatis have an address with their studio facilities, the Allus lack a such thing, and hence he wants to build this studio. But the catch is that, if the studio has to grow, building floors won’t be enough, but they have to open post-production facilities too, which need to employ cutting-edge technology as well as technicians.

In this competitive world, finding the right technicians and holding them for a long time in the company like how Annapurna Studios employs top colorists and visual effects artists, is the big task ahead now. To make Allu Studios work big time, they have a long way to go and let’s see how Allus do it.