Is This True About Prabhas’ Raja Deluxe? 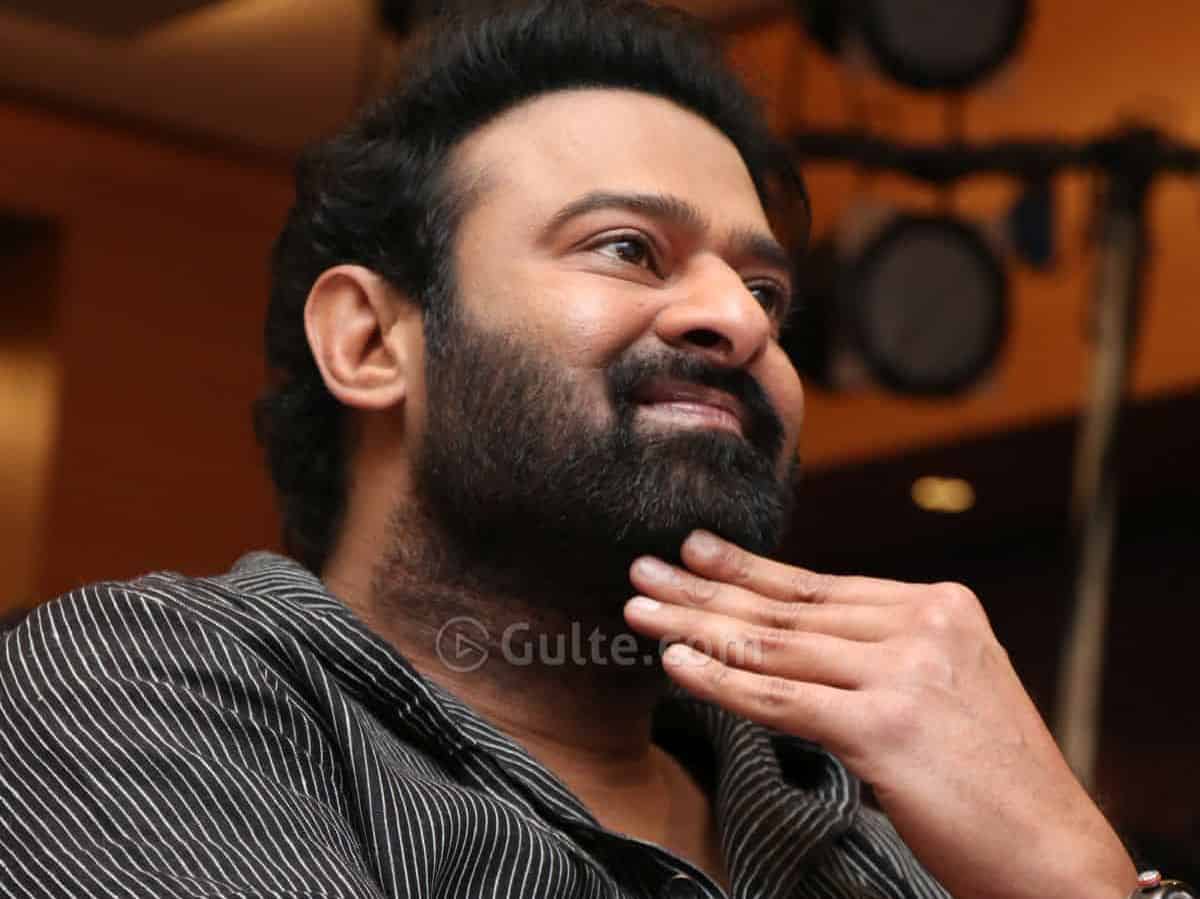 The combination of Superstar Prabhas and director Maruthi is really giving sharp pains to fans ever since the news has come out. There was a widespread campaign from them on social media, addressing Prabhas to not take up the project, but the film got started without an official announcement. Even the director is said to have shot a schedule without Prabhas in it. And here’s the latest news.

After watching the rushes of the first schedule, we hear that Prabhas got pretty impressed with Maruthi’s work, but came up with a stunning suggestion. Rather than carving out “Raja Deluxe” as a horror-comedy that’s made on a tight budget, the hero is said to have advised the director to change the film’s story such that it would be about a diamonds thief and the film’s interesting chase sequences will be talked about.

A rumour is doing rounds that already Maruthi agreed to Prabhas’ demand and is currently re-writing the story with all his might.

One wonders what is actually cooking as neither Maruthi nor Prabhas is opening about the film, but we are hearing a fresh rumour each day about it. Unless and until there is something official, it looks like “Raja Deluxe” just remains in gossip columns.