Krish Bought A Novel For His Next Project 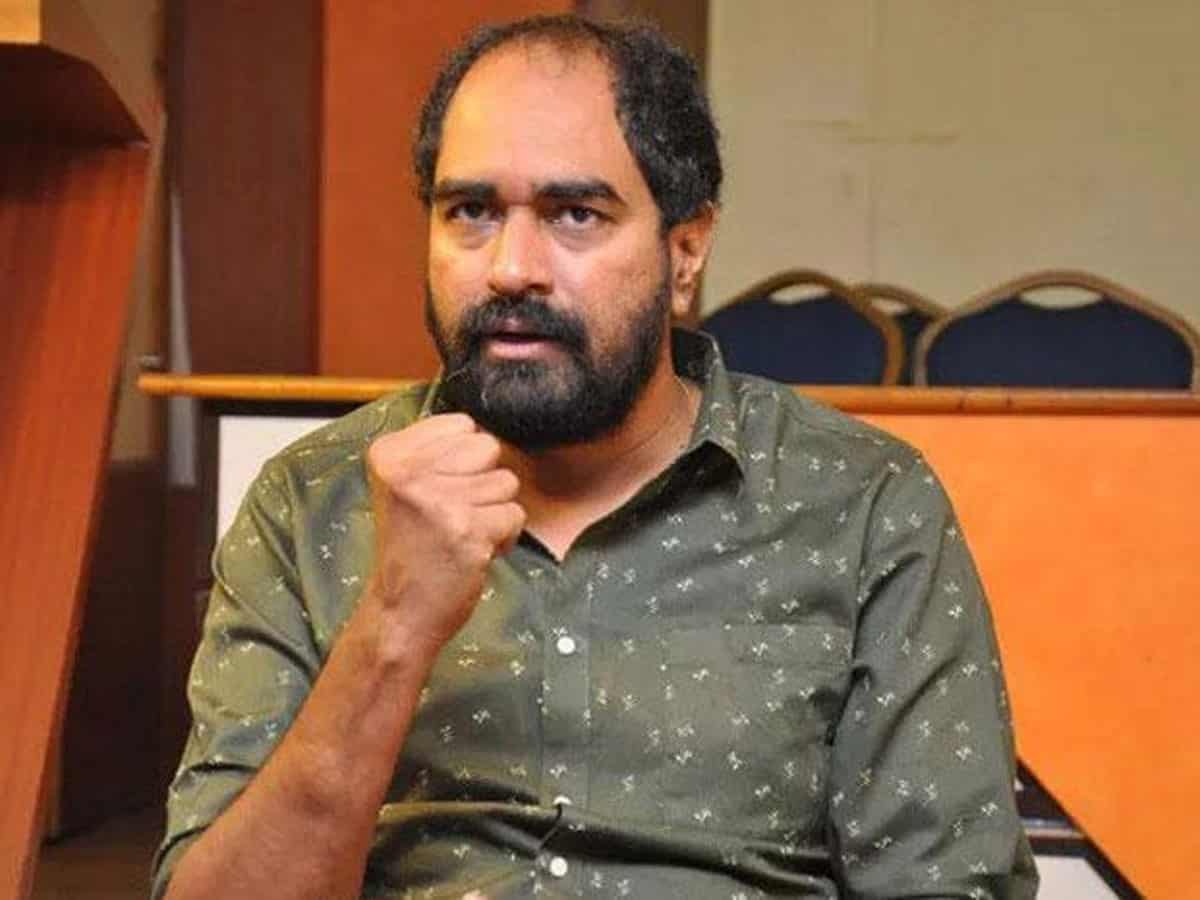 Director Krish always picks up stories that are heart touching and socially connecting. He sometimes picks stories from other authors and modifies them according to his needs. The latest talk is that he has now bought the rights of a novel for his upcoming movie.

Apart from Viroopaksha with Pawan Kalyan, Krish is also doing a film with upcoming mega hero Vaishnav Tej, the project that was launched couple of days ago. Reports are now coming out that Krish has acquired the rights of a Telugu novel titled ‘Kondapolam’ for the same at a cost of 10 lakhs.

Kondapolam is a very recent novel published in 2019, which is written by Sannapureddy Venkata Ramireddy. The novel deals with the lifestyle of people in a village who leave their houses and live on the hills along with their cattle and sheep when famine hits them. Going by the reports that Krish is going to shoot the entire novel in Vikarabad itself, it looks like he has very much invested in the book.

Rakul Preet is getting paired with Vaishnav Tej in this movie and the total shooting is likely to be wrapped in a single schedule.