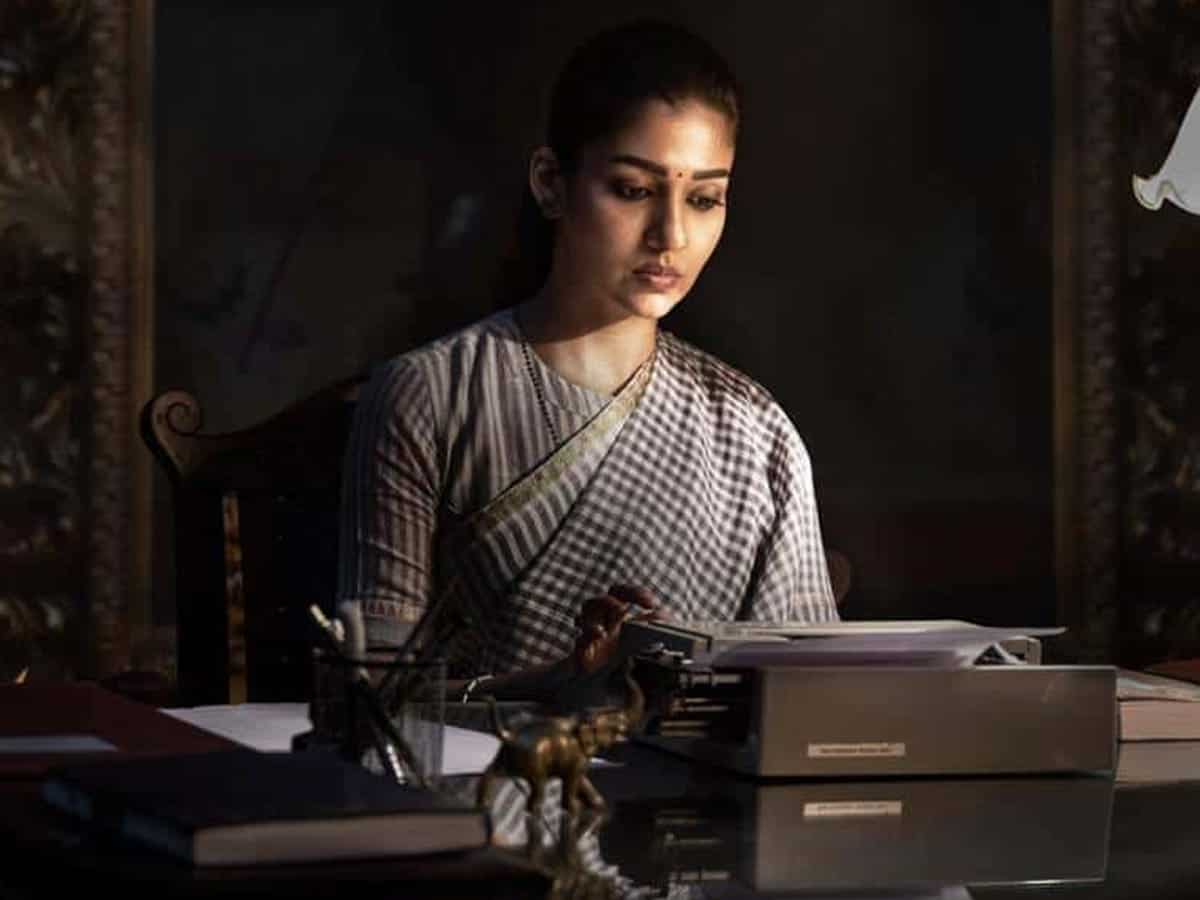 Like director Mohan Raja already told in various interviews, there are various changes done to the original script of “Lucifer” as Megastar Chiranjeevi has today brought it to Telugu people as “Godfather”. However, some additions like extending the presence of Abraham Qureshi in the climax have sounded good, but one change is quite surprising.

One wonders if they have made this change to make the story more interesting by giving her role the prominance and power than to keep her as just a strong supporting character.

At the same time, in the original, the role played by Manju Varrier (Nayanthara here) will have a daughter from a deceased husband, and Manju’s current husband, played by Vivek Oberoi, will be exploiting her though being a step-father. That role is now turned into Nayanthara’s sister here, thus cutting out an important emotional factor.