Keeravani Comes On Board For Krish’s Film With Tej 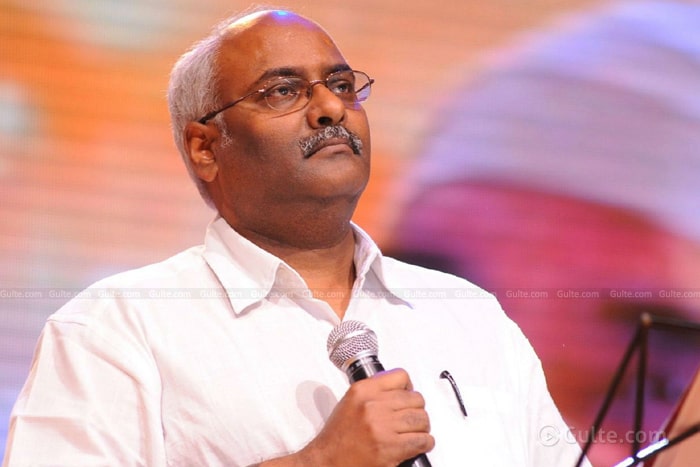 MM Keeravani comes on board to compose sound tracks for director Krish’s new film with Vaishnav Tej. This is third film for Krish with the composer after Vedam and NTR Biopic.

Given Krish’s film with Pawan Kalyan will begin from November, the director started this medium budgeted film. Regular shoot also commenced couple of days ago.

Rakul Preet Singh is zeroed in to play Vaishnav Tej’s love interest in the film which will be wrapped up by mid-October.