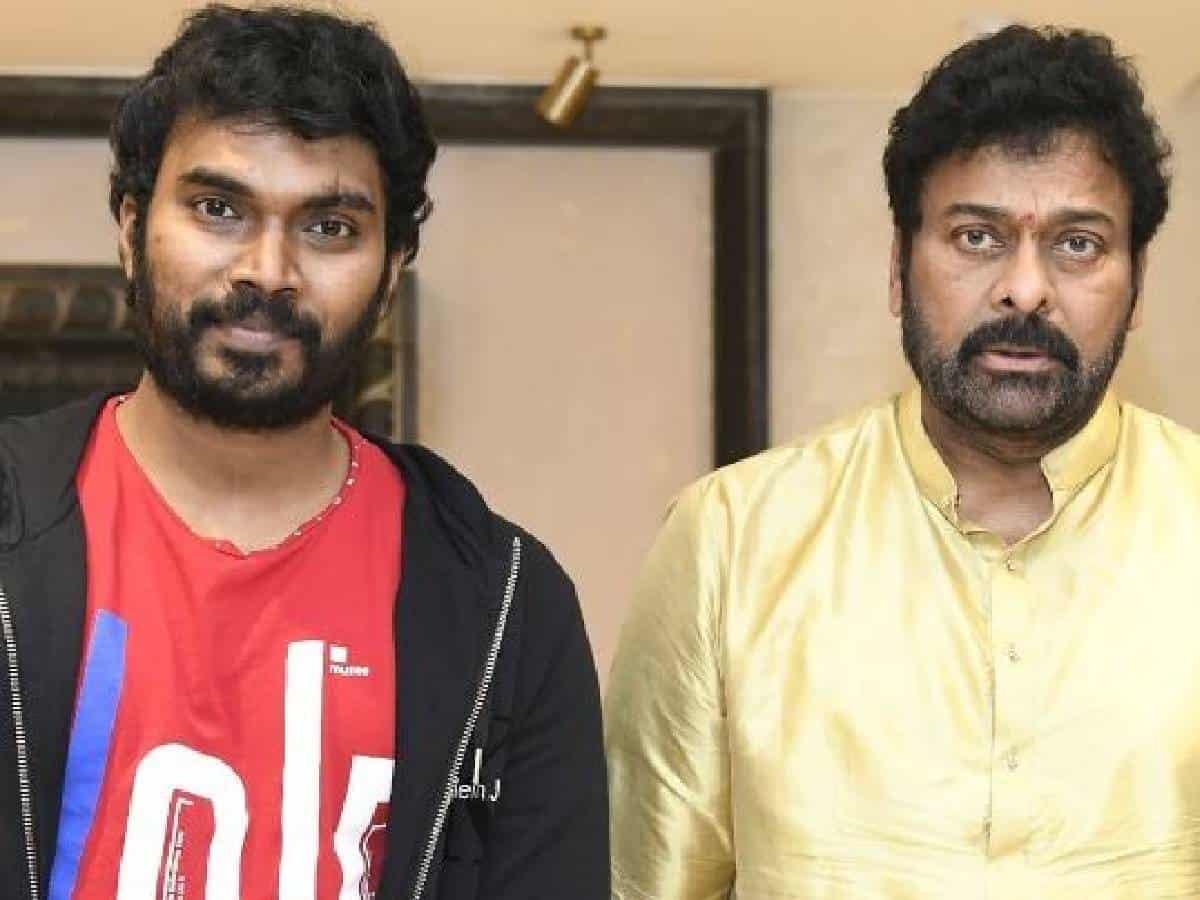 There are nearly a dozen heroes from the Mega family already including the likes of Pawan Kalyan, Allu Arjun, Ram Charan, Varun Tej, Sai Dharam Tej, Vaishnav Tej, Allu Sirish, Kalyaan Dhev and Niharika Konidela. While Pawan, Bunny and Charan have already become superstars in their own way, others are also doing well owing to the mega-brand. But then, Megastar never discourages even his other relatives from coming into the film industry.

The guy who played the role of a student goon in Acharya is none other than Pawan Tej Konidela and he played a tribal guy role in Godfather as well, appearing alongside Megastar Chiru in a crucial fight scene. He first appeared in Megastar’s comeback movie Khaidi No 150 as well. This guy happens to be the son of Chiranjeevi’s other cousin from his father’s side, and we are hearing that the Megastar is handpicking him for all of his films that are in the offing.

Though Pawan Tej Konidela has first done a film as a leading man, that didn’t work, and now he has got the support of Megastar Chiru to click as a character artist. Slowly offers are picking up for this youngster who is yet to show his acting mettle. What is adorable here is the kind of support Megastar gives to all these family members.