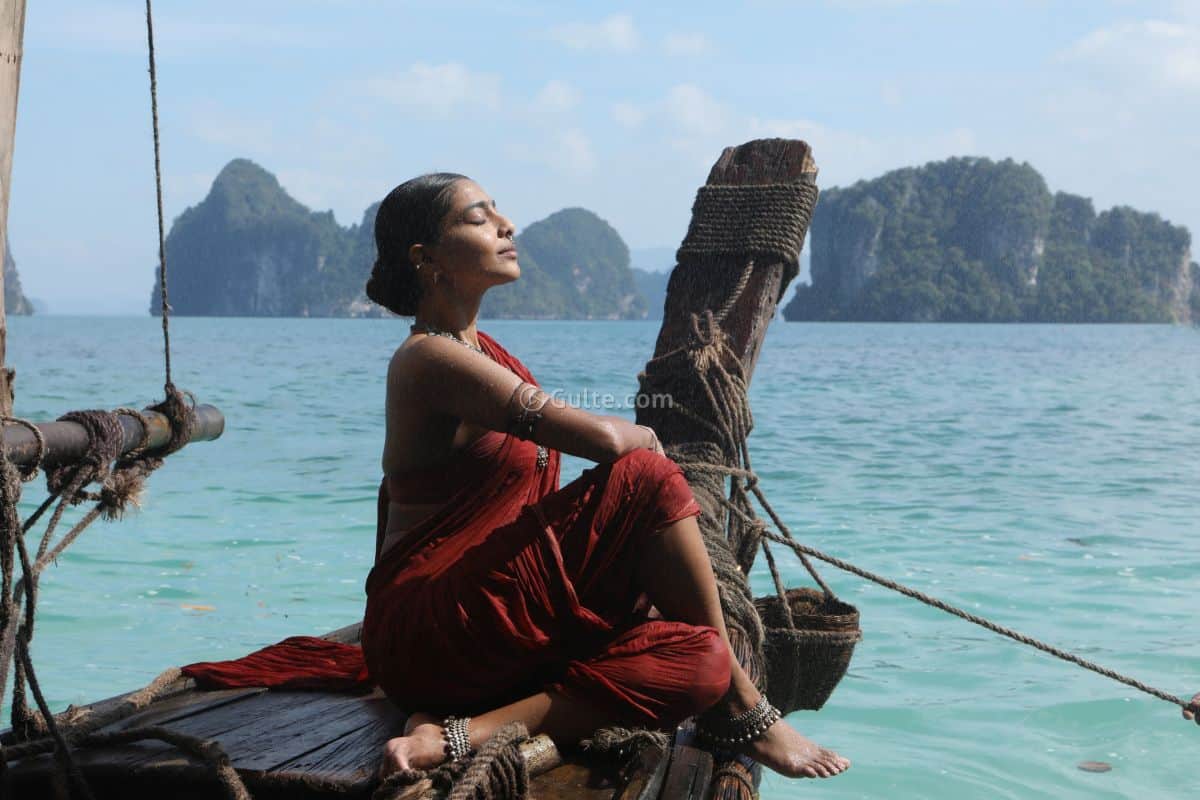 Mani Ratnam’s period epic Ponniyin Selvan part: 1 is having a great run in the theatres. Within a week of its release, PS-I collected Rs.300 crores at the worldwide box office.

Until now, only four films managed to collect more than 300 crores at the box office. They are Shankar and Rajinikanth’s 2.0, Atlee and Vijay’s Bigil, Lokesh Kanagaraj and Kamal Haasan’s Vikram and now Ponniyin Selvan. Out of these four, two films were released in 2022.

Especially, Ponniyin Selvan is having a great run in Tamil Nadu. Though it got a mixed response in Telugu and Hindi, PS-I managed to get good collections from various parts of the country.

Even in the USA, the film is having a dream run. Until now, it collected more than $4.7 million and is set to cross the $5 million mark by this weekend. This feat makes it the highest earner among Tamil films in the United States.