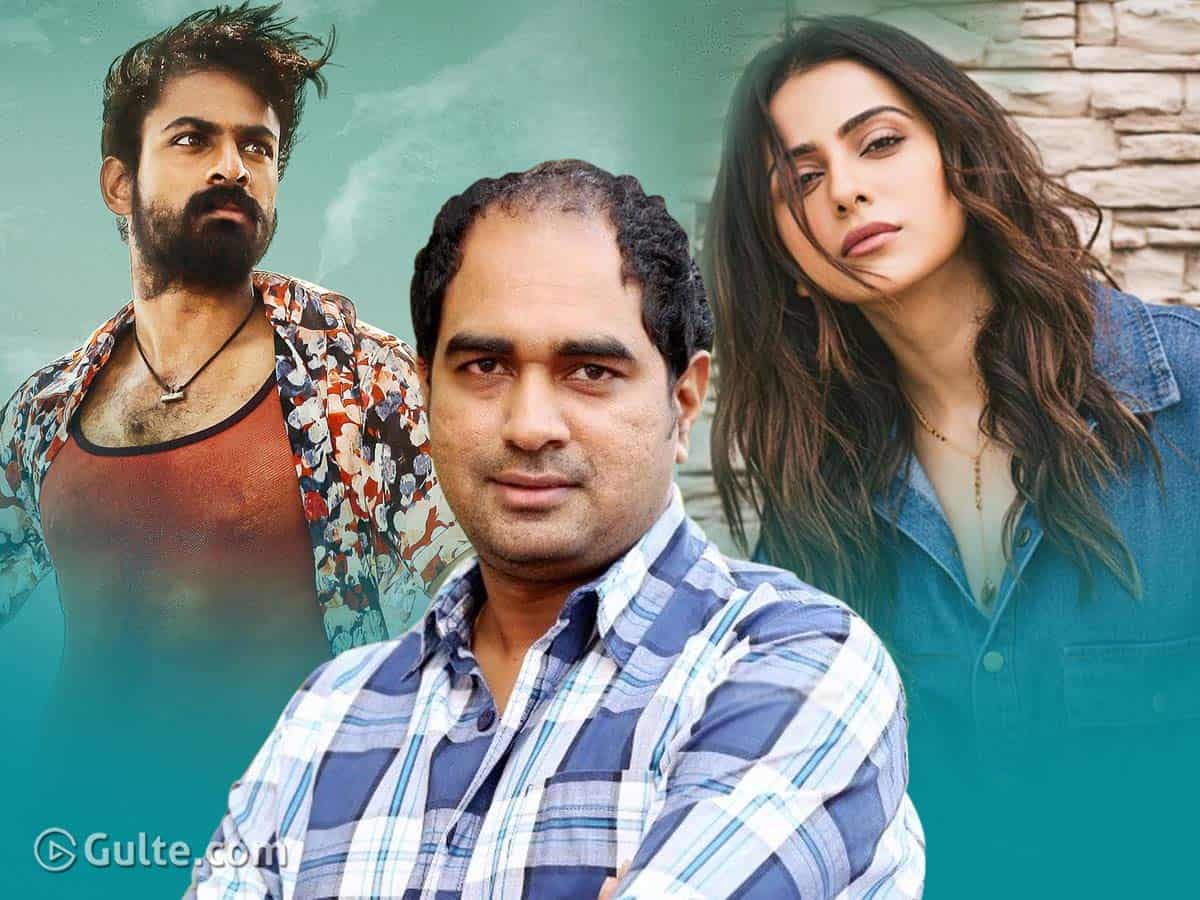 Director Krish is busy with his untitled next that features mega hero Vaishnav Tej and hottie Rakul Preet Singh. Making the best of lockdown, the creative director behind films like Vedam and Kanche is looking forward to carving this whole film in a single schedule. And here is another target the director wants to achieve.

If we look at Krish’s career in the recent past the director has amassed lots of negativity by involving in projects that didn’t work at the box office. He walked out of Manikarnika and the failure of the film at the box office has got him further negative name.

Later he has picked to direct NTR biopic and those films didn’t do any good to him. And then Krish produced Mastis for Aha, but that web series didn’t stand up to the director’s reputation.

Kangana’s Manikarnika, NTR biopics and then the Aha web series have all brought bad name to Krish in a way that his film with Pawan Kalyan hasn’t brought any excitement to film lovers other than PK’s fans.

For that reason, Krish wants to wrap this new movie not only in a record time but also carve a heart touching drama with it, such that all the negativity around him will be wiped out.