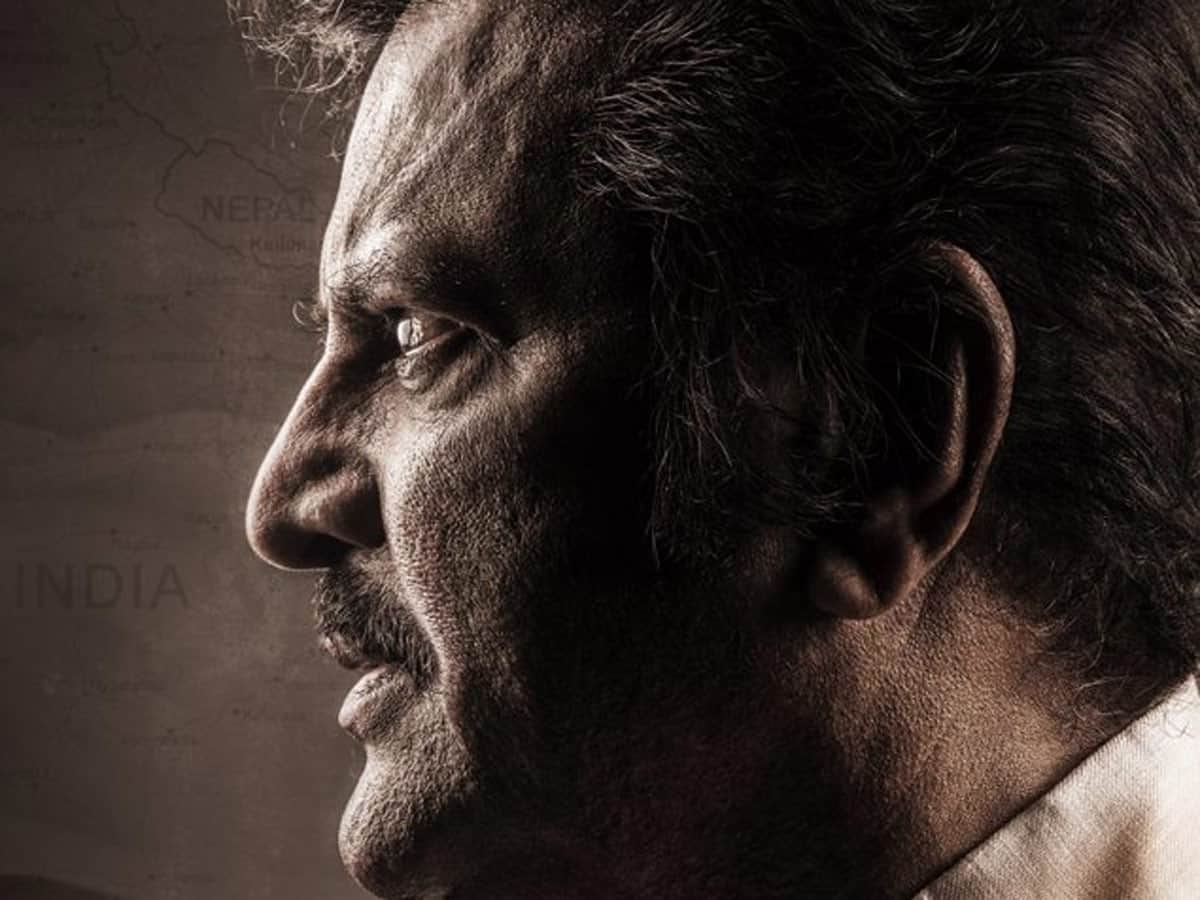 Mohan Babu is a great actor and there is no argument about it. The veteran actor also produced a number of blockbuster films in Lakshmi Prasanna pictures banner, but he never tried directing a film earlier. It looks like things are evolving and Mohan Babu is heard to be keen on directing a film soon.

While the concept or the genre is unclear at the moment, reports say that Mohan Babu is very much working on directing a film soon. The actor-producer is in discussions with star heroes and also a couple of popular writers.

As per the reports, Mohan Babu will soon be making an announcement on this officially and it is going to be a sensation.

Mohan Babu last appeared in a guest role as SV Ranga Rao in Mahanati in 2018. He also appears in a crucial role for Suriya’s Soorarao Pottru (Aakasame Haddu Ra in Telugu) that is due for release. Mohan babu also released the title and first look poster of his new movie ‘Son of India’, on Independence day.