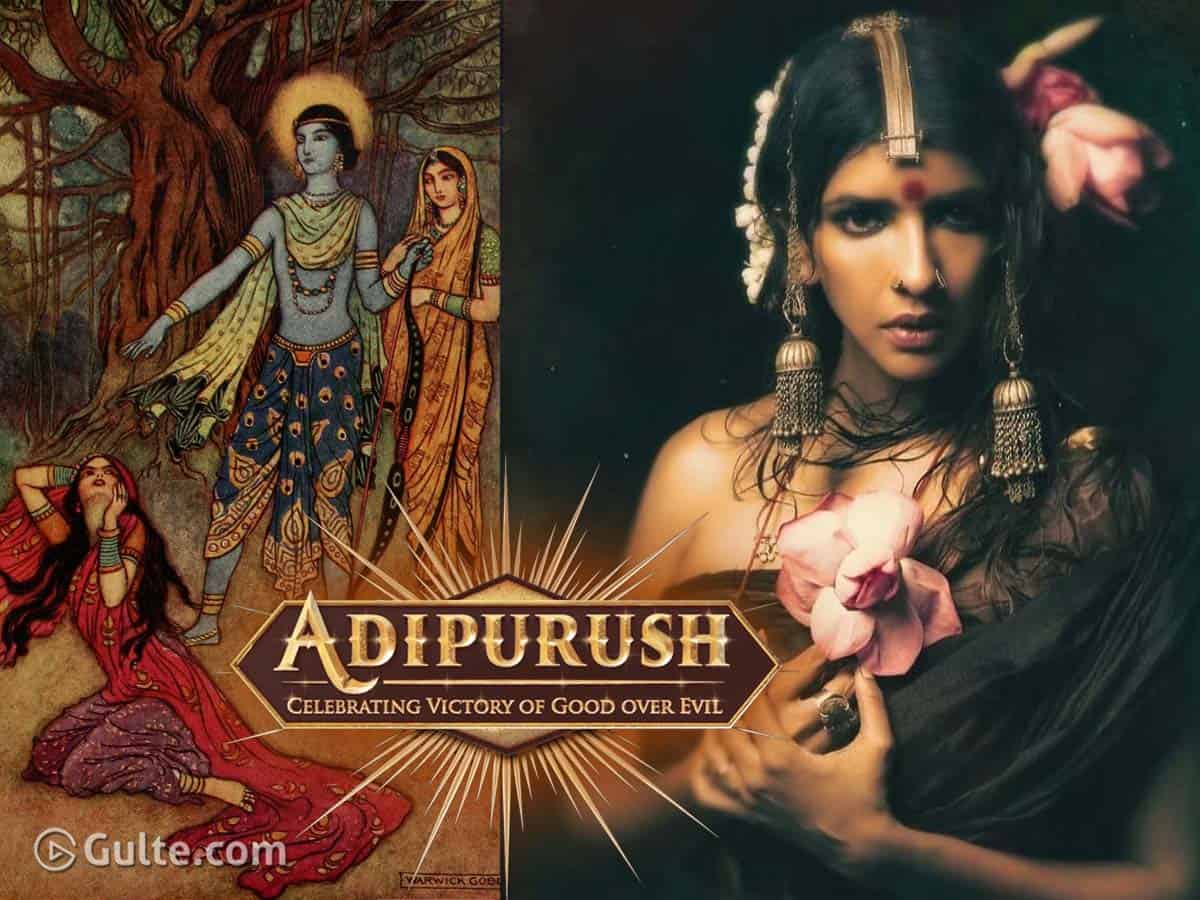 How many of you think that Manchu Lakshmi would be the perfect choice to play Surpanaka in Prabhas and Om Raut’s Adipurush? Well, this isn’t our idea but one of the netizens who feels that the actress will fit well into the role. In Siddharth’s Anaganaga O Dheerudu, Manchu Lakshmi already played a witch and looks like people haven’t forgotten the film yet.

After the makers of T Series announced Adipurush, Manchu Lakshmi took to her Twitter profile to share that she is super excited about the project. She wrote, “Prabhas new film title #Adipurush raises too much curiosity I can see the glimpses of our epics unveiling in this poster Awaiting to celebrate the victory of good over evil in 3D on screen”. (sic)

Meanwhile, one of the actress’s fans have commented that she should be doing the role of Surpanaka and said that he will suggest the same to director Om Raut. This conversation became much interesting when the actress replied to it saying, “Woahhhh!!!!! I’m in. Where do I sign?” (sic)

Prabhas will be seen playing the role of Lord Rama in this film and it is super exciting to all the fans of the actor who have been waiting to see him grow.