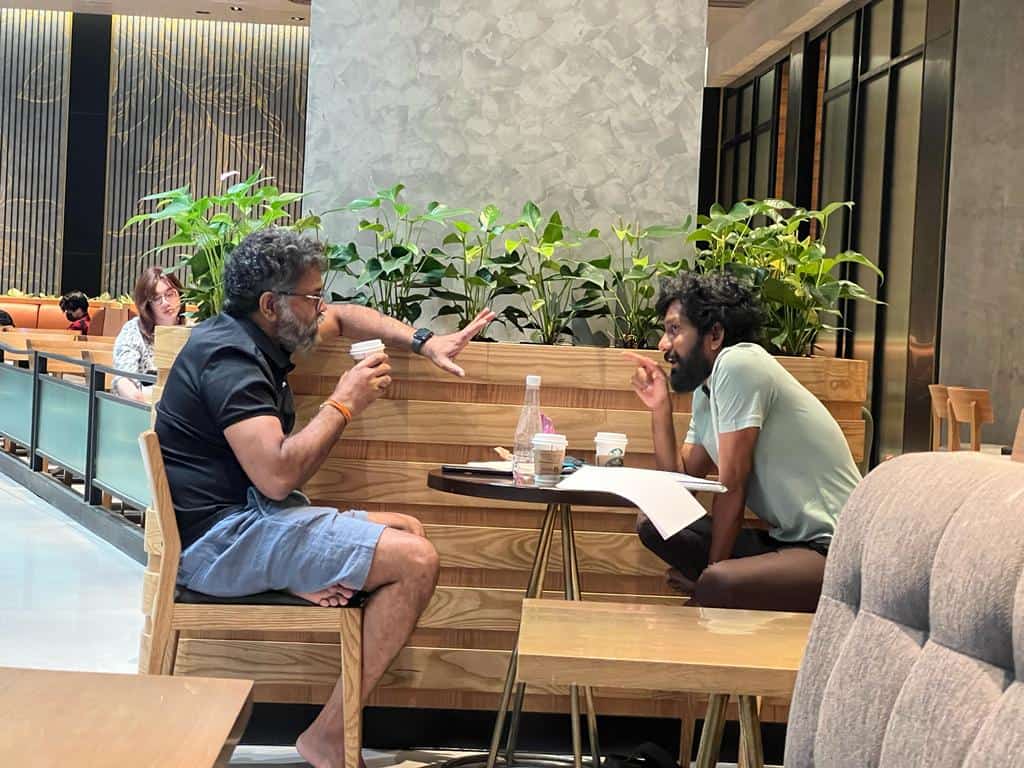 Director Buchi Babu scored a blockbuster with Uppena. Buchi penned an interesting script for Jr NTR. Reportedly, Tarak too liked Buchi’s story. However, due to some practical reasons Tarak and Buchi aren’t teaming up immediately.

After RRR, NTR is going to team up with Koratala Siva which is going to take longtime. In this lineup, NTR’s film with Buchi is getting postponed.

So, Buchi is moving on and likely to direct a notable hero in his next. Mythri Movie Makers, who launched Buchi with Uppena, is going to produce this film of Buchi as well. More details are awaited. All eyes are on Buchi’s second directorial since he made pretty impressive debut with Uppena and turned heads.