Opinion: That Will Not Increase Film’s Strength Chay 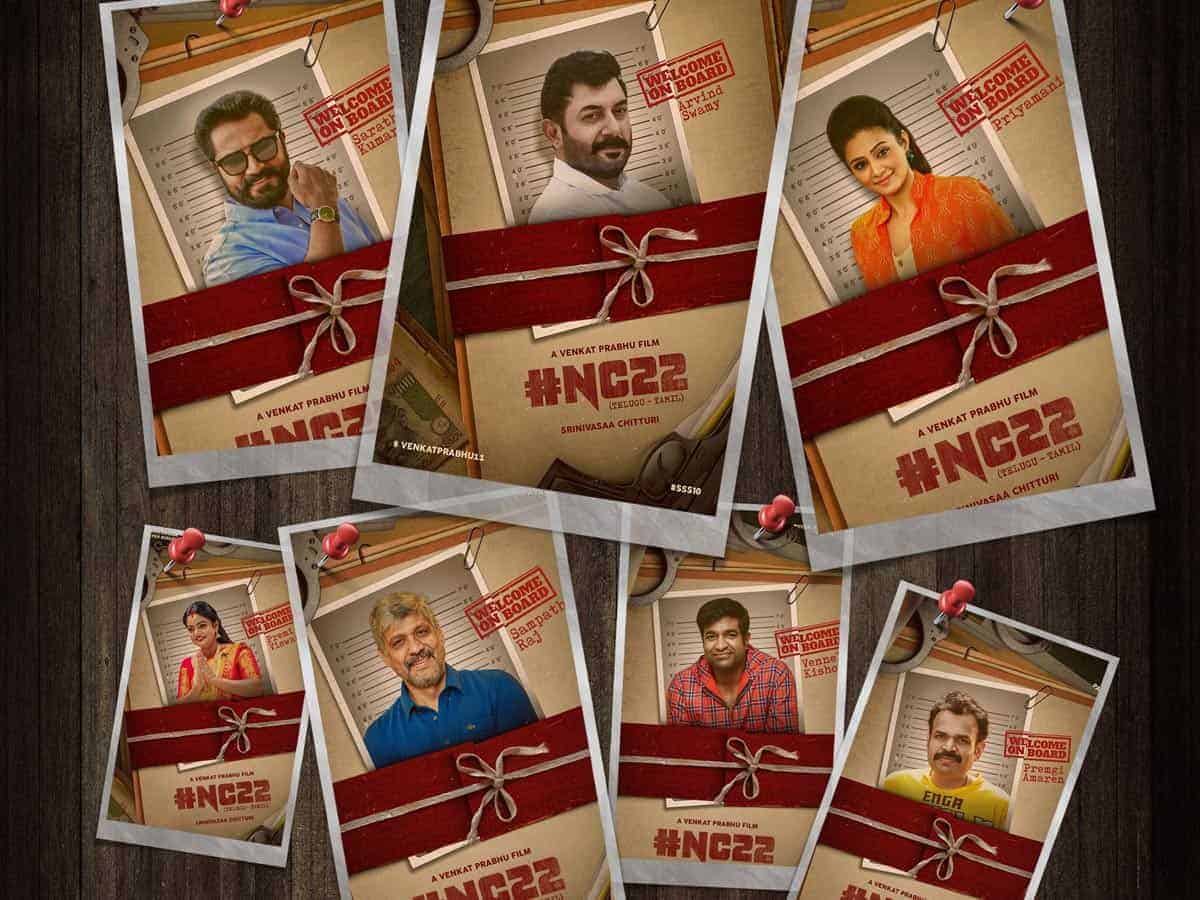 Knowingly or unknowingly our star heroes are falling into the trap of things that are not at all wanted in the present day. We have recently seen how the makers of Naga Chaitanya’s #NC22 are promoting the movie hugely by announcing the star cast of the film. Saying that #NC22, which is being directed by Tamil filmmaker Venkat Prabhu, was trending due to this casting, now the producer is promoting this aspect of the movie a lot.

While Kriti Shetty is paired up with Chay for the second time in this film, the likes of Priyamani, Samuthrakani, and TV serials fame Vantalakka are part of the movie. Right now this aspect of the film is getting hugely promoted. However, having a big star cast itself isn’t helping movies to survive at the box office unless the content clicks. While Chay’s own “Thank You” is the best example of that, the failure of PS1 at the Telugu box office is another example.

Surely this type of publicity won’t help in the long run but the film might get attention now. What matters is the content of the film and how the trailers-teasers are going to impress the audience such that they will step into theatres? Rather than focusing on promoting the casting now, it is better to focus on content alone.