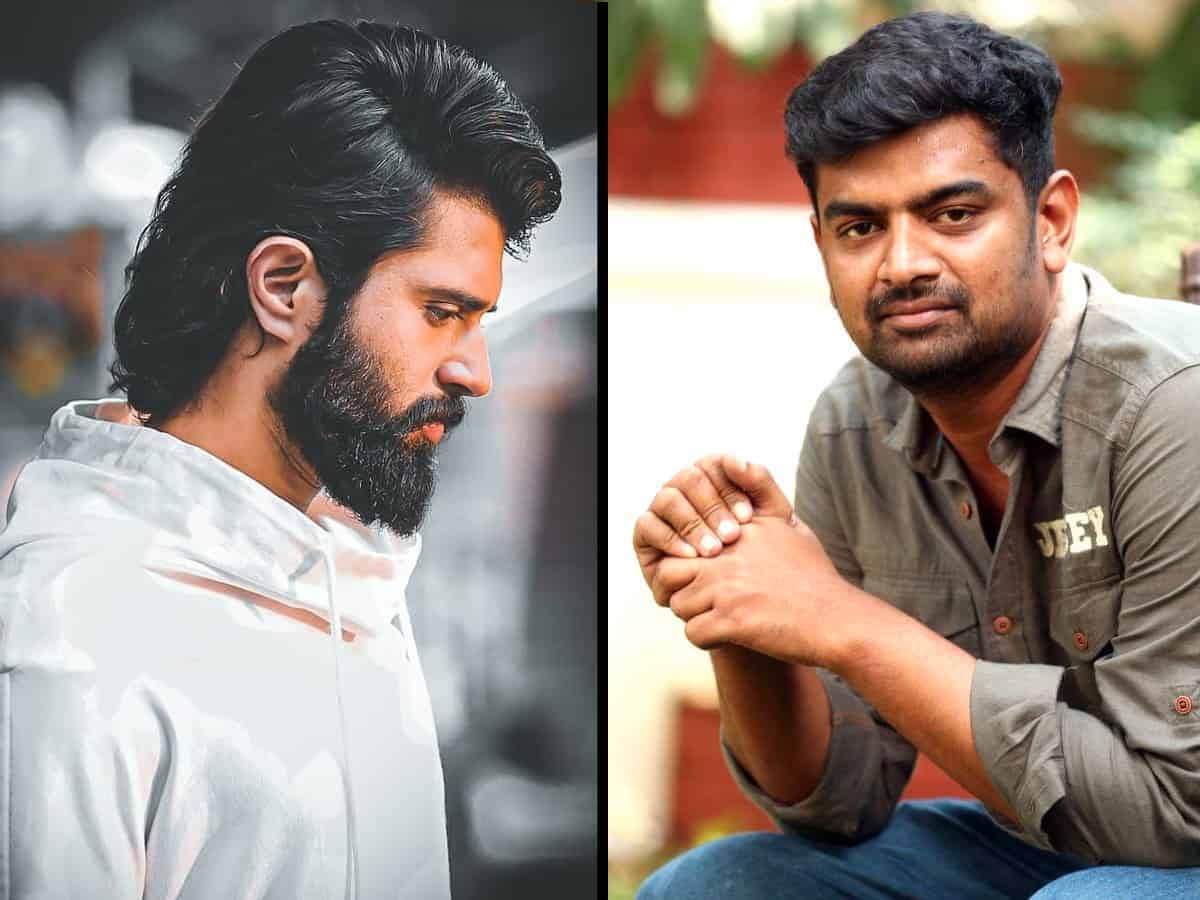 For the past few days, there has been strong buzz in tinsel town that Vijay Deverakonda and Jersey fame Gowtam Tinnanuri are likely to collaborate for a film. It is buzzed that Gowtam has already narrated the story to Vijay and the latter was readily impressed with it. But here is the catch.

The film’s budget is reportedly the major concern. Talk is that the proposed film’s budget would be over Rs 100 Crore. It would be feasible, if the film is made on grand canvas and is released in other languages especially in Hindi. To be precise, this film would work if it is made in Hindi simultaneously so that it caters to the large audience. If these business parameters are worked out, the film will roll on immediately.

Dil Raju is likely to bankroll VD’s next. The talks are going on currently between the team. Once the budget is locked and makers are confident enough, the film will take off and hit the floors. Post Liger, Vijay is determined to deliver a success and make a strong comeback. It can be noted that VD has scrapped his existing film JGM (Jana Gana Mana) with Puri Jagannadh owing to Liger failure and high budgets involved.