Urvashi Diverts All From Rishabh Pant To Ram Pothineni 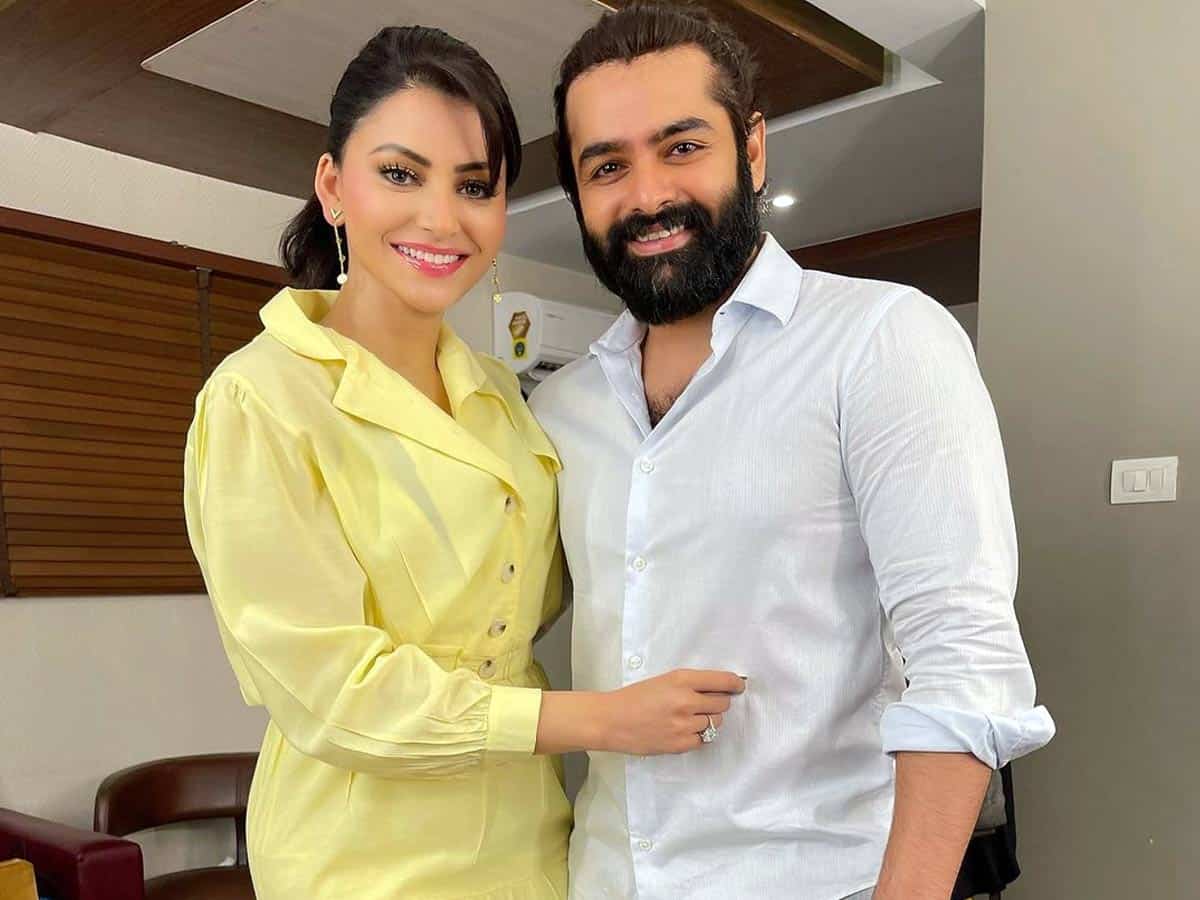 The hate comments between star cricketer Rishabh Pant and actress Urvashi Rautela dominated the internet for a few days. When Urvashi alleged that Mr. RP waited hours to see her in a hotel lobby, Rishabh Pant rubbished all of it. They exchanged some harsh yet indirect comments later. The internet was entertained by the Instagram stories of them both until once Urvashi confirmed that the #RP she was writing is not what everybody is thinking.

Well, today she posted a picture of herself standing close to Telugu actor Ram Pothineni and what’s more interesting about that picture is she tagged him with a rose and heart emoji along with the hashtag #RP.

While the Telugu folks knew it already that she has signed in for a special song in Boyapati directional Ram Pothineni’s film and hence the picture, the non-Telugu folks are abuzz that it was not Rishabh Pant but Ram Pothineni all the time.

Needless to say that Urvashi Rautela shot two birds with one picture, as she pulled all the eyes and discussions towards her Telugu film and she removed the spotlight of #RP on Rishabh Pant, once forever. It has to be seen how #RP reacts to her post, err.. we meant Rishabh Pant!