Yash Confirms A Thing About KGF3 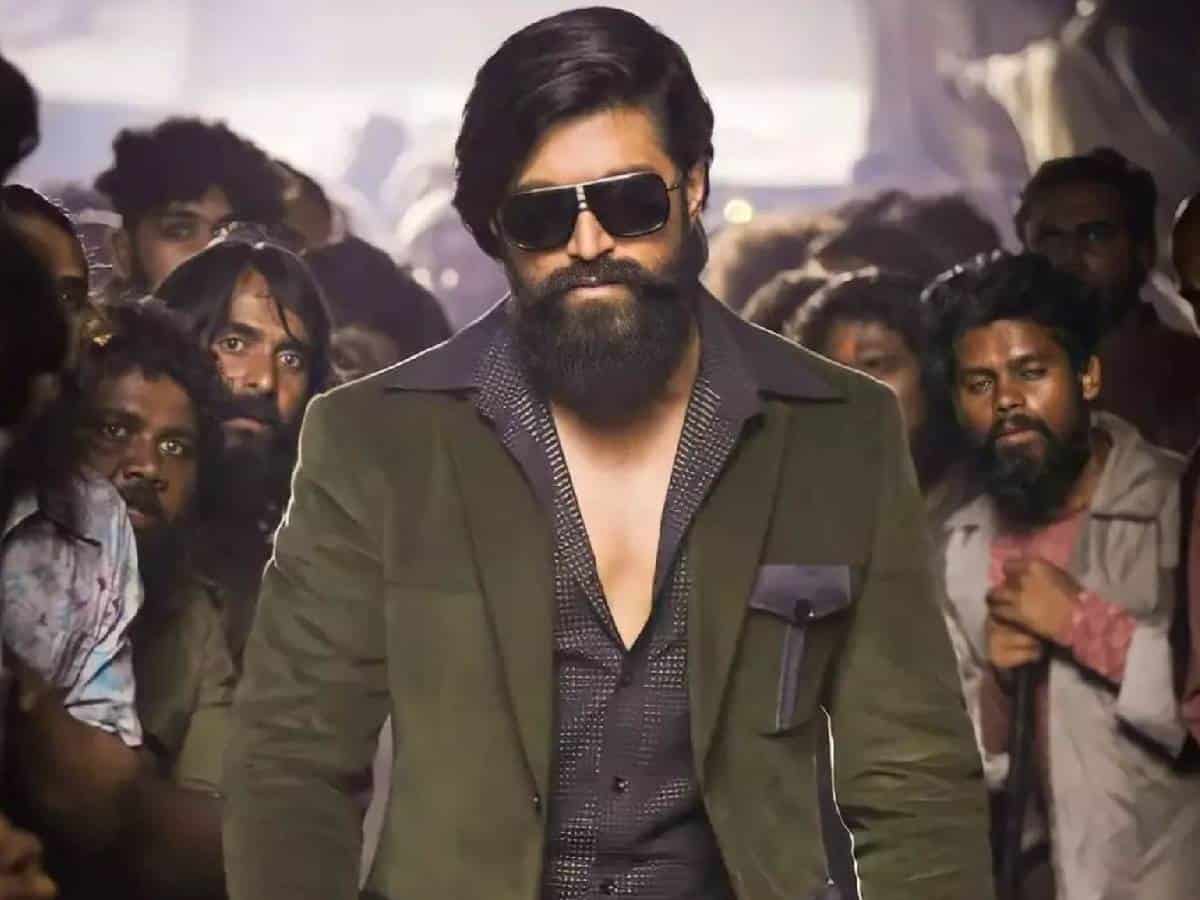 Ever since the film “KGF 2” was released and turned out to be this magnificent money-spinning blockbuster, there is a talk that Part 3 of the film will be coming soon. At the same time, as the director has already given a major hint at the end of KGF2 movie about an in-accessed file about Rocky Bhai’s trip to the USA, everyone started to believe that they are coming up with the third instalment of the superhit films.

However, the film’s leading man, Rocky Bhai Yash has now poured water on all those expectations saying that there is no such thing happening. Speaking at India Today Conclave in Mumbai, Yash stated that KGF3 will happen only when he says it. Going by his revelation, it looks like he wants to do a couple of other movies first and then come up with another instalment of KGF, but not immediately. Also, he stated that the success of KGF and KGF2 is well expected in advance by him, so all the reactions from all quarters won’t excite him now.

Cut to KGF 3, with director Prashanth Neel busy with Prabhas’ Salaar until mid next year, and then with Jr NTR’s film in hand, surely KGF 3 is a possibility that could happen only after 2024. That means, if it happens at the earliest, KGF 3 will be seen on screen only in 2026. So for now, let’s wait for Yash’s next film.