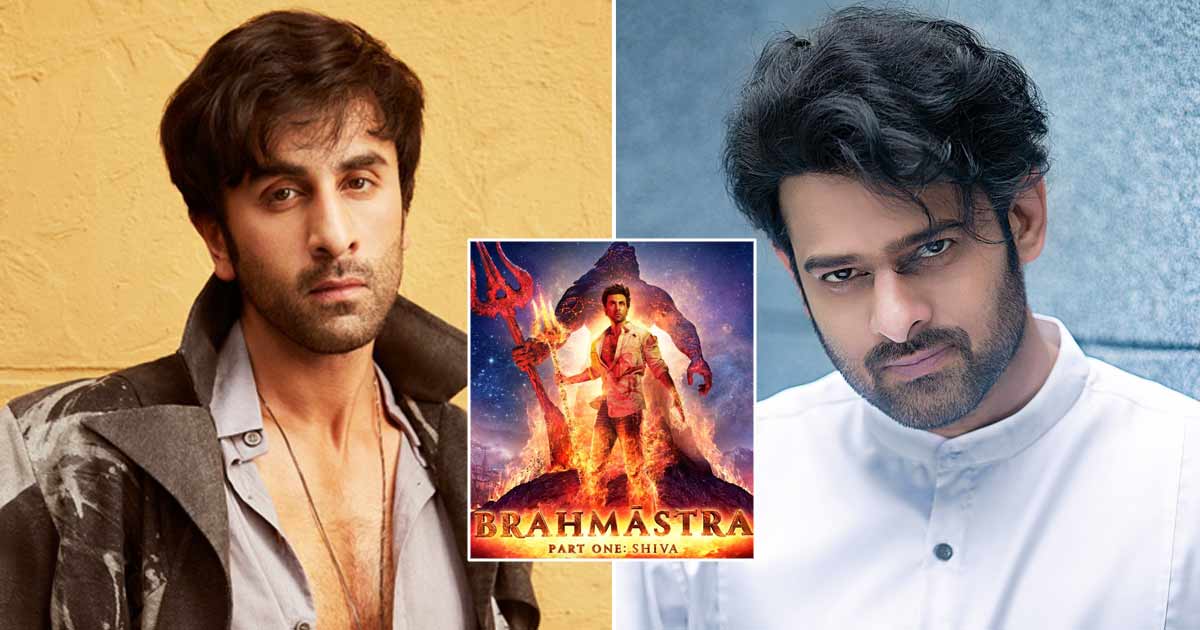 There are lots of rumours about the possible villain of the “Brahmastra” universe as it was shown towards the end of Part 1 of the film that Siva’s (Ranbir Kapoor) father, Dev, is the one who is trying to grab away the Brahmastra from Brahmansh society. And who is going to play that Dev as per the rumours?

We hear the name of Hrithik Roshan first, and then popped up Ranveer Singh’s name. Later they stated that KGF star Yash is roped in by Karan Johar to play the role of Dev in Brahmastra 2. And the latest rumour that is breaking the internet is that Karan’s favourite hero Vijay Devarakonda is most likely to play the role. Director Ayaan Mukherjee has a different take on these rumours, as he feels that audience is just giving him a new dimension by rumouring these names, and sometimes he might go with the audience’s choice too.

However, the director said, “They said Hrithik, then Ranveer and now Yash. Tomorrow they will say that even Prabhas got roped in to play this role. But thank god they liked Dev’s role and are owning it almost. We have to finalise an actor soon for that role, but none were even consulted so far about it”. Well, with Ayan himself giving clarity, there is no way we could further extend the gossip.