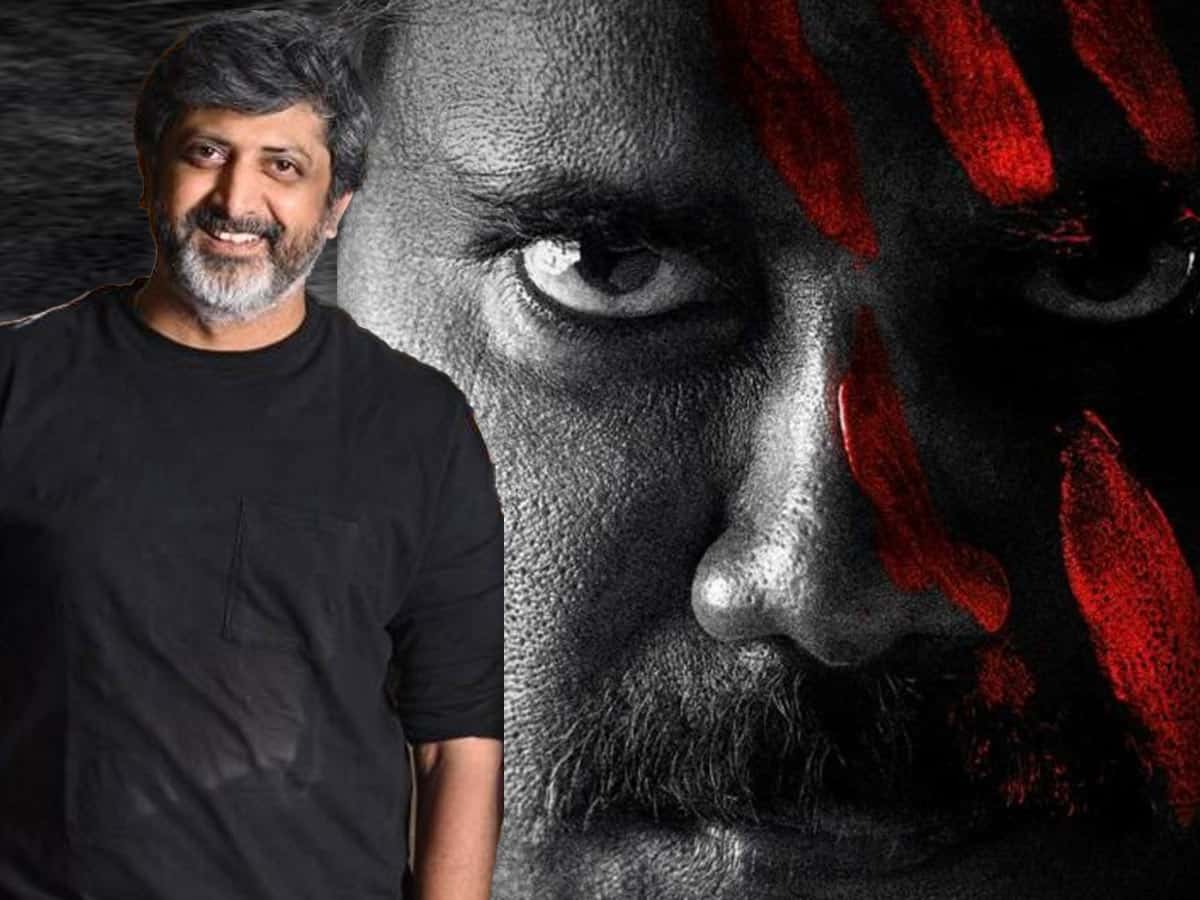 One of the biggest releases in recent times, Megastar Chiranjeevi’s “Godfather”, which happens to be a remake of the Malayalam movie Lucifer. While the film got rave reviews from critics, somehow it hasn’t lived up to expectations in theatres. The film’s final collection isn’t that impressive and that has changed the fortunes of director Mohan Raja if reports are to be believed.

Even before signing “Godfather” actually director Mohan Raja was supposed to do a film with Akkineni Nagarjuna. Later it has come out that Nagarjuna wants even Akhil in that project, and during the promotions of Godfather, even Mohan Raja confirmed this project. He stated that before doing ’Tani Oruvan 2’ with Ram Charan, he will be making this movie with the Akkineni heroes. But that is happening now, as per the rumours.

After watching the result of Godfather, which suffered to recover the total theatrical sales, Nagarjuna is said to be in two thoughts about this film. For the now, he’s said to have put this film on pause and will be taking a call on his next in a couple of months. That looks like taking off Mohan Raja’s next venture in Telugu is not as smooth as anyone thinks.