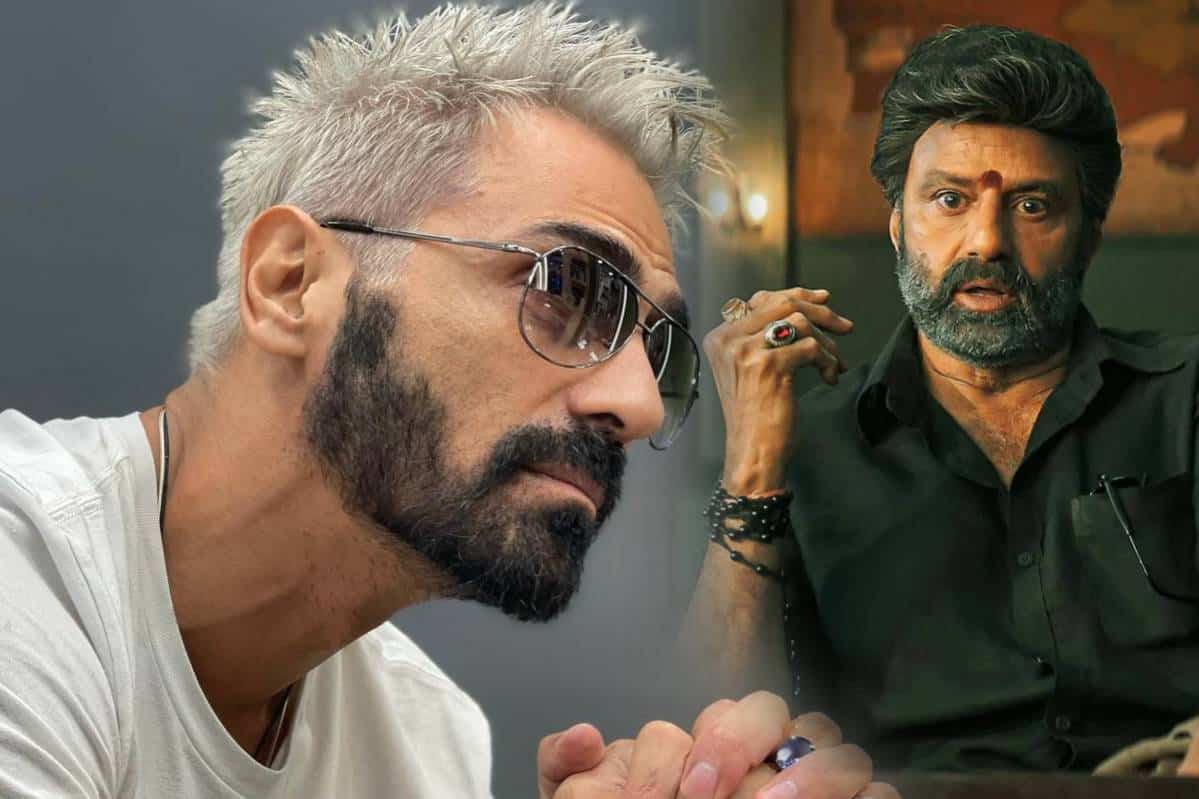 A popular actor in Hindi is most likely roped in to pit against Nandamuri Balakrishna for his most awaited film with director Anil Ravipudi. The actor in question is none other than Arjun Rampal. Arjun has been approached to play an important role and the actor is readily interested after hearing the character and Anil Ravipudi’s brief narration. The talks are going at a brisk pace. Arjun is most likely zeroed in on to play the baddie character.

Anil Ravipudi has designed the film in such a way that both entertainment and mass elements are finely balanced to suit the taste and expectations of Balayya fans. Anil himself a Balayya fan feels it’s a dream come true and he is leaving no stone unturned to make this film a career-defining film.

It is learnt that it is a unique subject and will portray Balayya in a never-seen-before way. The pre-production stage is almost finalized. The makers are planning for an extensive shooting schedule. The shoot is expected to begin on December 9th. More details are expected to follow.

‘Bro, I Don’t Care’ is the title that is reportedly finalised so that it appeals to youth and masses as well. Sahu Garapati and Harish Peddi are bankrolling this high-budget action extravaganza on Shine Screens. Earlier, the banner has produced films like Majili, Tuck Jagadish, Krishnarjuna Yuddham.