Allu Arjun To Land In Russia For Pushpa: The Rise 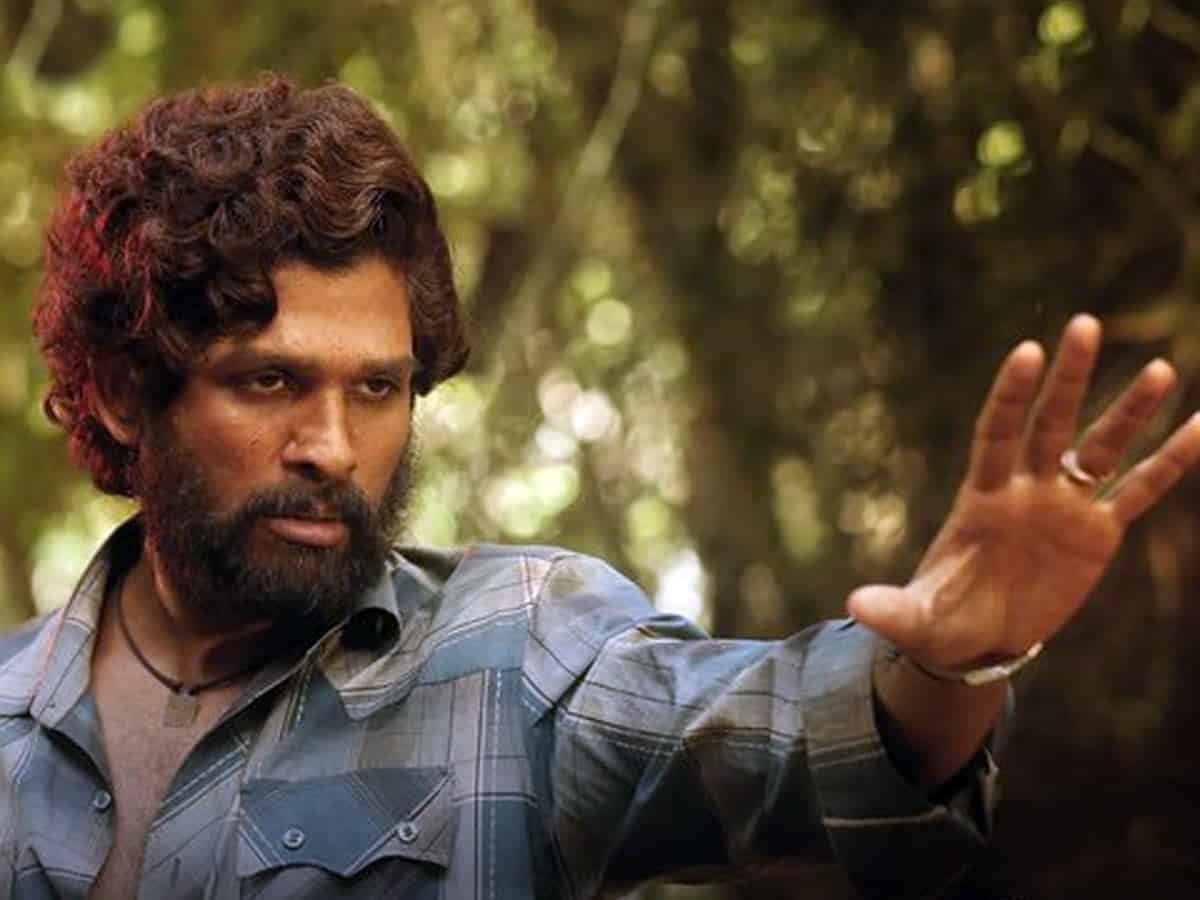 The cinema has become global. Just like we are watching Hollywood and English movies in our theaters in India, our films are having a good run in many countries across the world. In the next step towards the expansion of our cinema, our films are being released in countries like Japan. That is what RRR did recently and Rajinikanth did it long back. In yet another big leap, one of our blockbusters films, Pushpa: The Rise is releasing in Russia this year-end.

The craze for Indian movies has gone up gradually and with the recent blockbusters like RRR and Pushpa, it has gone up way high. Pushpa has become a blockbuster in Hindi and South languages. It premiered at the Moscow Film Festival special screening and is gearing up for release in December in many parts of Russia.

Pushpa was chosen by the Mosco International Film Festival for the ‘Blockbuster hits from around the world’ category and was screened on August 30. Allu Arjun would be traveling to Russia for film promotions and it would mark the Icon star’s first Russian release.

With the super success of Pushpa: The Rise, the expectations have been seen a rise multifold for its sequel Pushpa: The Rule. It has to be seen how big it is going to be.