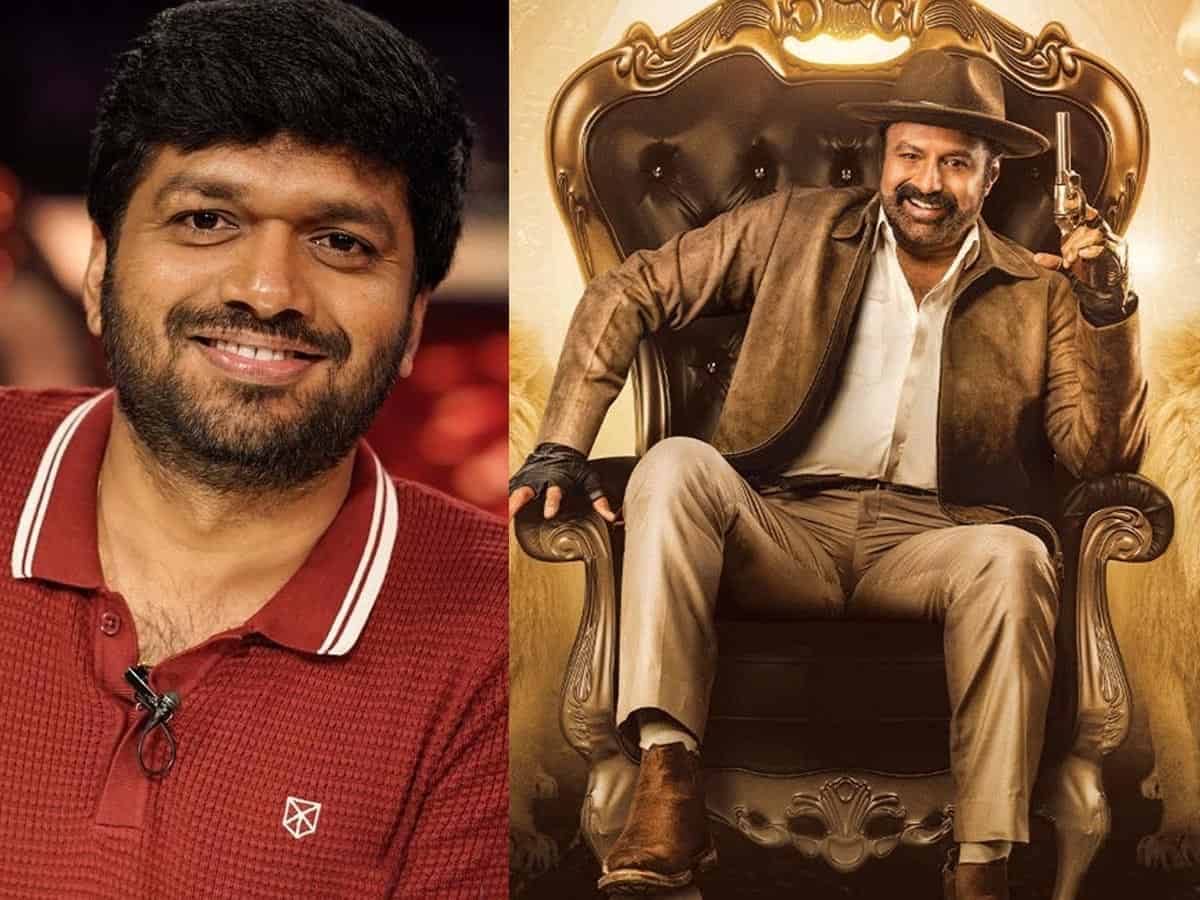 Nandamuri Balayya’s Veera Simha Reddy is trending with its release ahead for Sankranthi. Balayya’s fans have been waiting for his next after blockbuster Akhanda and Veera Simha Reddy is expected to enthrall them. Meanwhile, another interesting update turned all the heads and curiosity towards it. And it is NBK108 with Anil Ravipudi.

In a recent interview, Anil Ravipudi revealed interesting details about NBK108 and what could be in it. Calling his movie with Balayya is ‘vere level’, Anil Ravipudi says it is a very special film in his career and he took it as a challenge. It is already known that emotion and action are the main aspects expected from a Balayya film and Anil Ravipudi’s films are fun and comedy themed. When one wonders how these two contrasting genres blend in, Anil Ravipudi says he does it by dealing with the scenes in the right way.

Anil Ravipudi revealed that he added the tinge of his comedy to the script that has the strengths of Balayya like emotion and action ruling the front end. Anil says that Balayya won’t be doing the comedy but the way he deals with the scene and the dialogues generate the much-needed fun. So it can be understood that the movie is not a completely fun genre but Anil Ravipudi-mark comedy would be all along undercurrent.

When asked if Anil will be breaking a particular pattern that Balayya’s last few films had been following, the director said Balayya would be appearing in a single character. Anil addressed fans’ concern that he will ensure that his next film won’t be catering to the same dish as his last film or the hero’s previous film. It looks like Anil Ravipudi is working towards making this film with Balayya a very special one in his career and let us see if he makes it work.