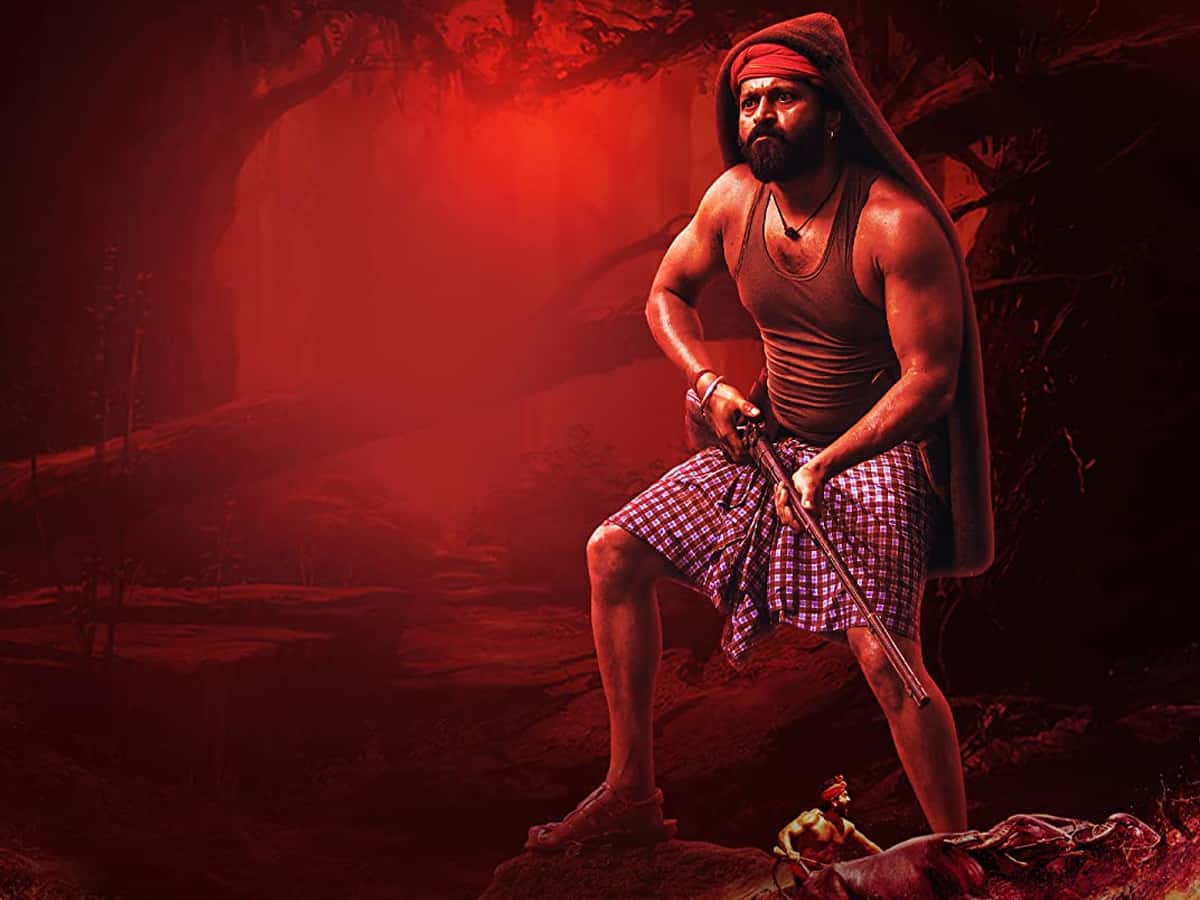 The sensational blockbuster Kannada film Kantara is streaming on Amazon prime now. Kantara started its big reign right from release day and went on to become the biggest blockbuster in recent times. The movie also completed its successful run of 50 days in theaters.

Kantara is now streaming on the OTT platform in Kannada, Telugu, Tamil, and Malayalam languages. The only controversy around the movie was about the ‘Varaha roopam’ song. There was a petition filed objecting to its showing and Kerala high court ruled it out on Wednesday.

The petition said that the song cannot be shown in theaters without the permission of the Thaikkudam Bridge music band. A Kerala court also supported the music band and ordered that Amazon, YouTube, Spotify, JioSaavn, and any platform will not be able to play that song without the band’s permission. They allege that Kantara makers copied their Navarasam song to make the Varaaha Roopam song. Finally, the judgment came out in favor of Kantara makers. The Varaha roopam song is the highlight of the movie and will not be removed from the Kantara OTT version also.

Rishab Shetty’s Kantara is a story set in the fictional village of Dakshina Kannada which explores the ideological conflict between humans and nature. The ego battle takes over the tradition and culture of the land. Shiva played by Rishab Shetty is on a mission to reinstate peace and harmony in the village perceiving his existence.