This TV Serial Heroine In Quarantine For #BiggBoss4 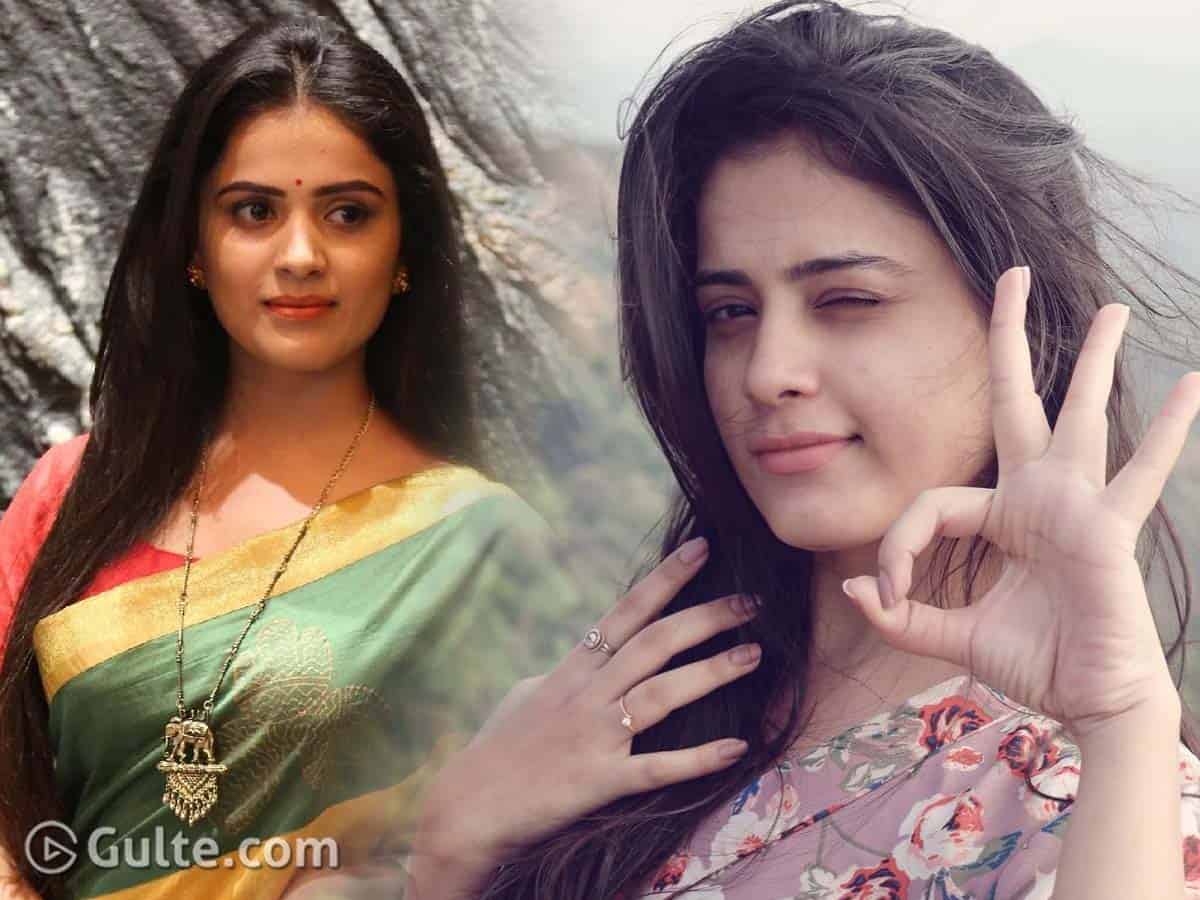 As the date of #BiggBoss4 reality show is approaching, with the makers likely to relay the first episode September 5th, the preparations for the show are going on at a brisk pace. Usually, Bigg Boss organisers brought in struggling celebrities into the house, but not the ones who are on top of their fame. However, this time, they are following the Bollywood formula of roping in top starlets.

Like in Hindi Bigg Boss house where top TV celebrities often turn up on the show, right now Telugu Bigg Boss is also getting a similar colour. We are hearing that popular Telugu serial “Mudda Mandaram” fame lead actress, Tanuja Gowda aka Tanuja Puttaswamy, is all set to step into the house. According to reports from the insiders, the actress is currently under quarantine at a star hotel in Hyderabad.

Earlier we have already informed that Gemini TV anchor Ariyana Glory is also almost confirmed for the entry into the house while the likes of Singer Mangli, Raghu Master, social media stars Mehboob Dilse, and ‘Dhetadi’ Alekhya Harika, heroine Monal Gajjar and TV actor Syed Sohel Ryan are the most confirmed contestants.

With many other stars and starlets as options, it looks like Bigg Boss is once again going to grab all the attention and reap all the TRPs for sure.