‘Hit Failed, But Hit 2 Will Work For Sure’ 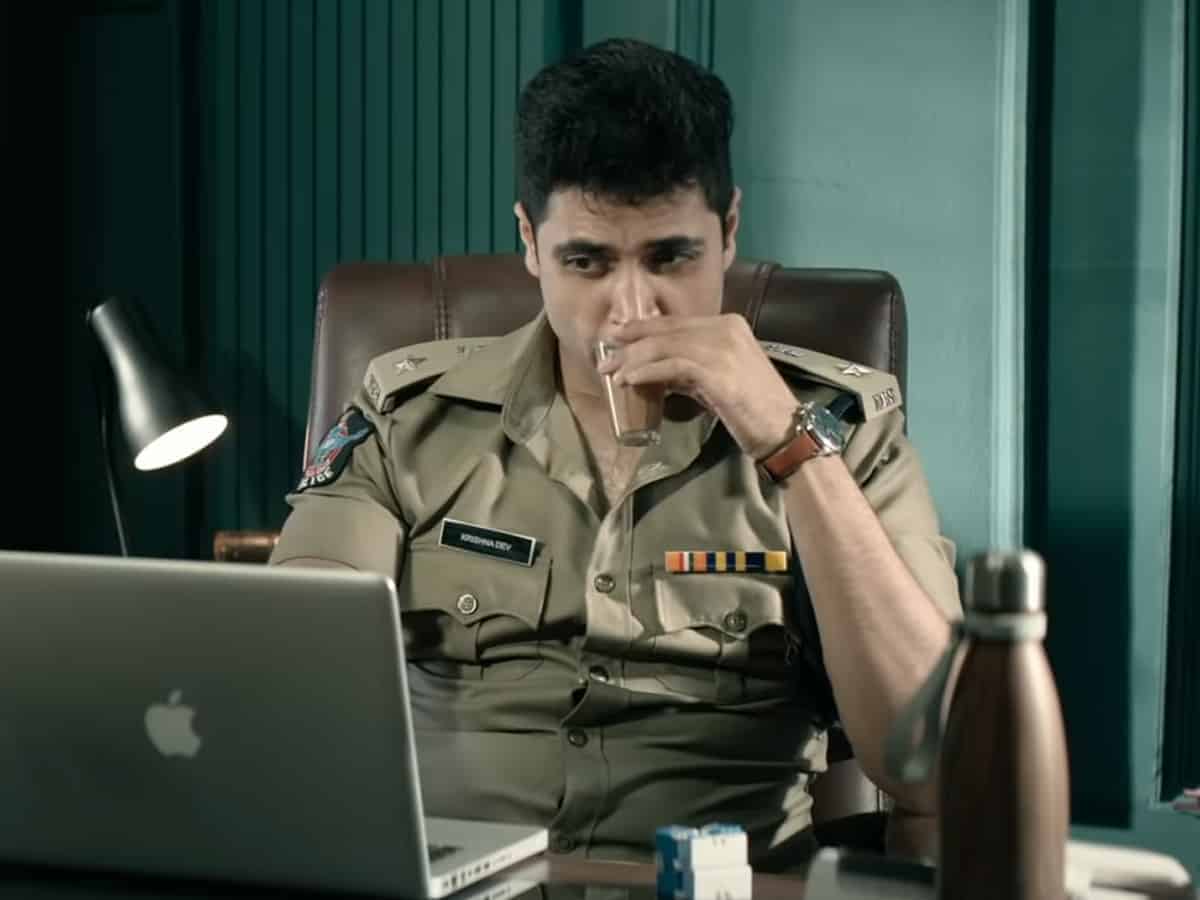 Director Sailesh Kolanu’s first movie HIT was a super hit. But the film’s Hindi remake didn’t work for various reasons. In fact, remakes are rejected by the audience in recent times. However, HIT 2 starring Adivi Sesh is going to work for sure in Telugu and Hindi as well.

HIT 2 will first release in Telugu, as the makers initially didn’t have plans of releasing it at the Pan India level. However, they now have plans to release it in Hindi. Sesh’s last movie Major was a big hit in Hindi as well. Moreover, HIT 2 is not a remake. They will dub the movie in Hindi and release it there as soon as possible.

Of late, thrillers are doing wonders in all languages, including Hindi. Another interesting aspect is the trailer gives an impression that the story has resemblances with Shraddha’s murder case.

Considering all these factors, HIT 2 will work for sure in Hindi. So, it’s better the makers will release the movie at the earliest.