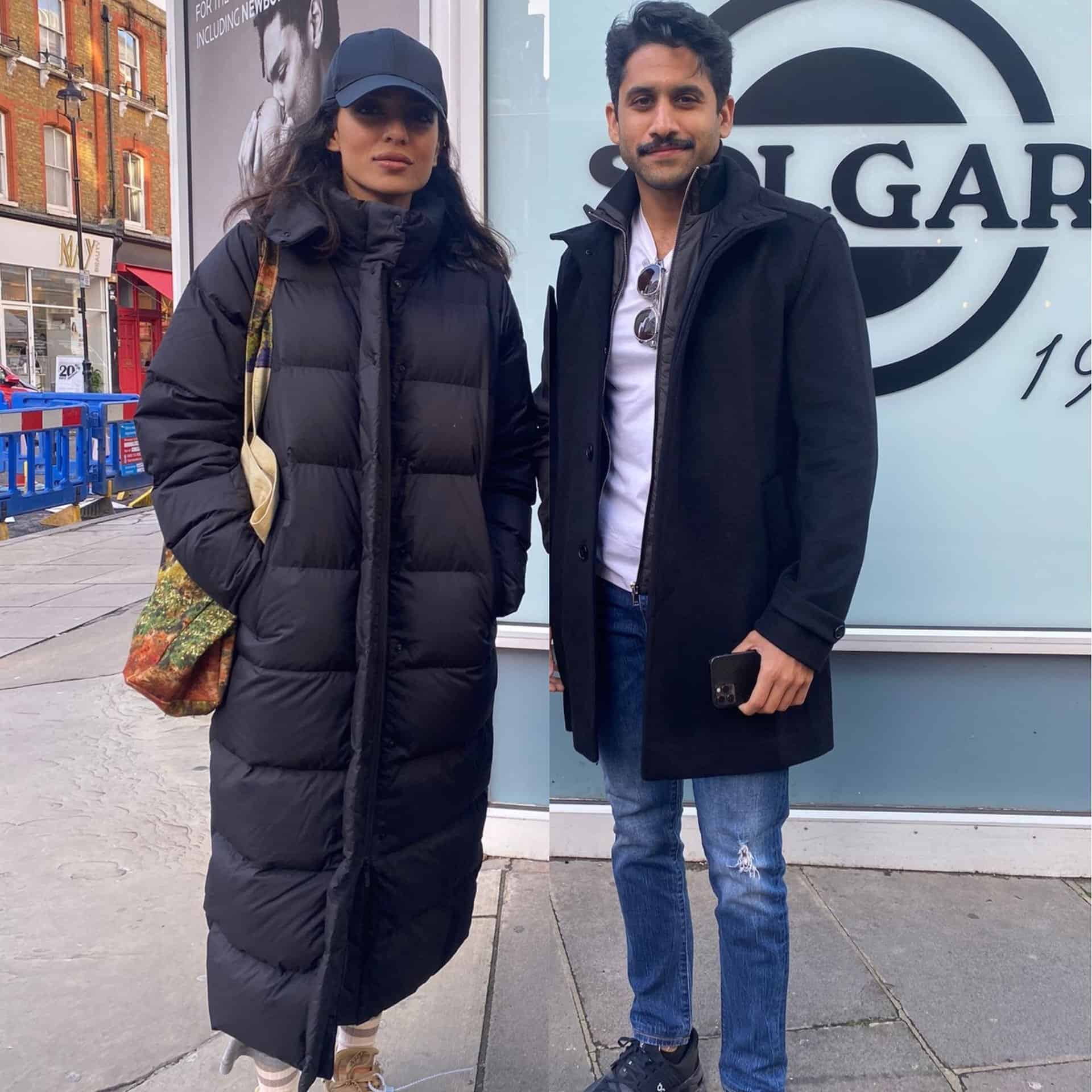 In fact, already Naga Chaitanya and heroine Shobitha Dhulipala have clarified on multiple occasions that there is no truth in the dating rumours about them. However, a new picture has now triggered various sorts of discussions on social media, which even sparked some hardcore fans of Samantha to troll the actor.

From last night, actually, a picture of Chay and Shobitha, which was rumoured to be shot in London, is doing rounds on the internet. While people from the film industry clarified that the picture was taken from the sets of their latest project, some say that Chay has flown to the United Kingdom to celebrate his birthday.

Whatever it may be, the body language of both the stars in the picture indicates that they were just posing for the click but nothing else is there between them.

However, Samantha’s hardcore fans have now started reacting wildly, saying that everyone blamed the Chennai siren after they announced the broke-up, but now the guy is happy with a new date while she’s facing the trauma there.

Though the details about the Chay-Shobitha picture are not known, maybe it’s not better to jump to conclusions and make statements, isn’t it?