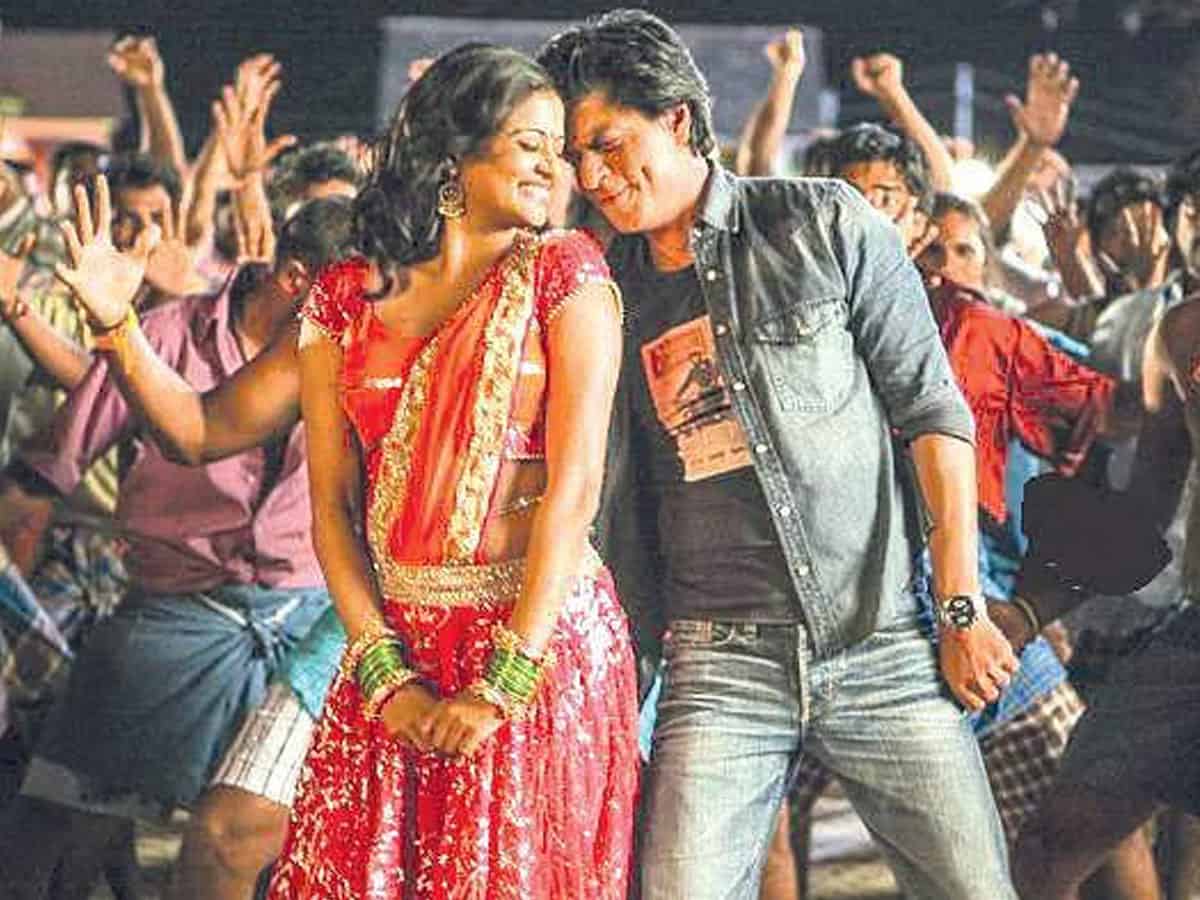 At one point in time, actress Priyamani was expected to bag national awards but then she chose a pure commercial path to become that sizzling heroine on the silver screen. And that didn’t work out as she has to see the exit door pretty fast if we have to say. That led the actress to do an item number in Bollywood and it looks like she has repeated that again.

Currently busy being a judge on a couple of TV shows, Priyamani is mostly working in the OTT space in some good roles. While she’s not being explored by filmmakers up to her fullest potential, the 38-year-old actress has decided to re-invent herself again. It is coming out that she has done an item number again with Bollywood’s top star Shahrukh Khan for the upcoming “Jawan” being directed by Atlee.

Back then in 2013, Priyamani sizzled alongside SRK in the item number ‘1-2-3-4 Get On The Dance Floor’ for the movie “Chennai Express”. That song was a super hit, and so were the actress’ glamorous looks and dance moves. And it looks like the star hero wanted to repeat that lucky charm.

Reports are coming that the song was already shot and Priyamani gave her sizzling best again. This film features Nayantara in the lead role, and there is no such glamorous treat from her, and that’s the reason Priyamani is aboard for this song, they say.