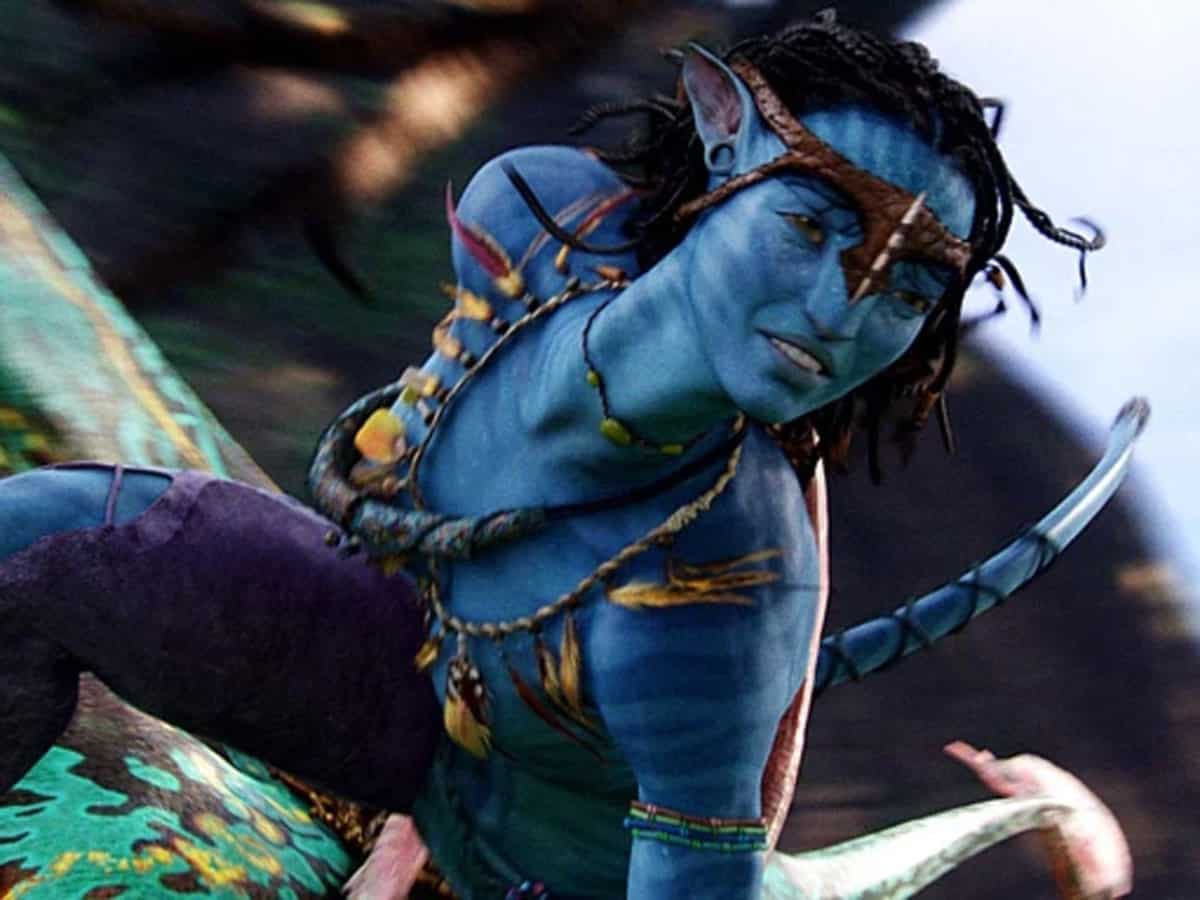 Already the 3rd visual teaser of “Avatar: The Way Of Water” is out, and it raised huge expectations for the film carved by James Cameron. Surely the director’s creative vision is unmatchable and the way he creates visuals with drama is something audiences are enjoying for the last three decades. Looks the creator of Titanic, Terminator and Avatar has now motivated top Telugu producers to invest loads of money.

As the film is set for a December 16th release across the globe, they are hoping that James Cameron’s creation will be enchanting the audience in theatres. And to watch films like Avatar, usually, chances are high that the audience might rush to theatres to catch up with a 2D or 3D version.

The details of the bigwigs involved in the film’s release are kept under wraps for the now, but reports are coming out that two Top Telugu producers have together invested nearly ₹85 crores to buy the rights of “Avatar 2” for the Telugu states.

Also, these Telugu bigwigs are said to be planning to block theatres, their own theatres from December 16th. So for almost 25 days, Avatar 2 will be given a big run in the Telugu states, while the industry’s very own films like Dhamaka, 18 Pages and Anni Manchi Sakunale need theatres from the following week.