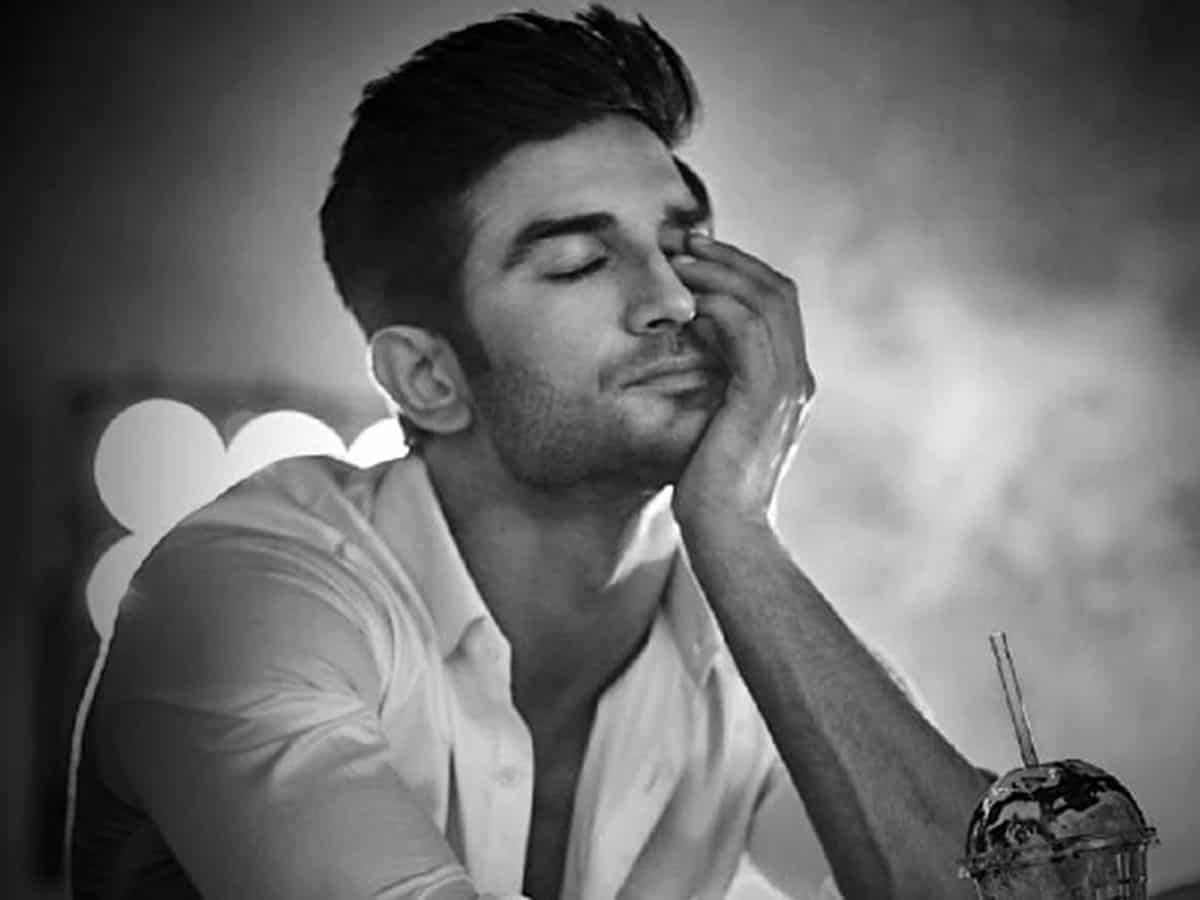 The case of Sushant’s suspicious death is taking fresh and shocking turns each day. After it all started with allegations and suspicions on affairs, money, nepotism, the latest reports suggest that there is a drug link behind Sushant’s untimely death.

Neeraj also says that Sushant would party once or twice every week with Anandi, Rhea, and Ayush at home and there would be liquor and Marijuana cigarettes during those times. “Samuel Jacob would roll the joints for Sushant sir,” says Neeraj Singh.

When asked about how nobody knows about the bedroom keys, Neeraj Singh says Sushant used to lock his bedroom while going out and keeps the keys in the kitchen, when he stayed at Capri Heights. But after moving to Mount Blanc, the bedroom would be locked only when Sushant was changing or when Rhea was present inside. And the bedroom was never locked in other times and that is the reason why no one knows about the keys, according to Neeraj Singh.

After the Enforcement directorate started investigating into Rhea’s assets and money involved in the case, the Narcotics Control Bureau jumped into the scene after Rhea Chakraborty’s WhatsApp chats hint a new drug angle.