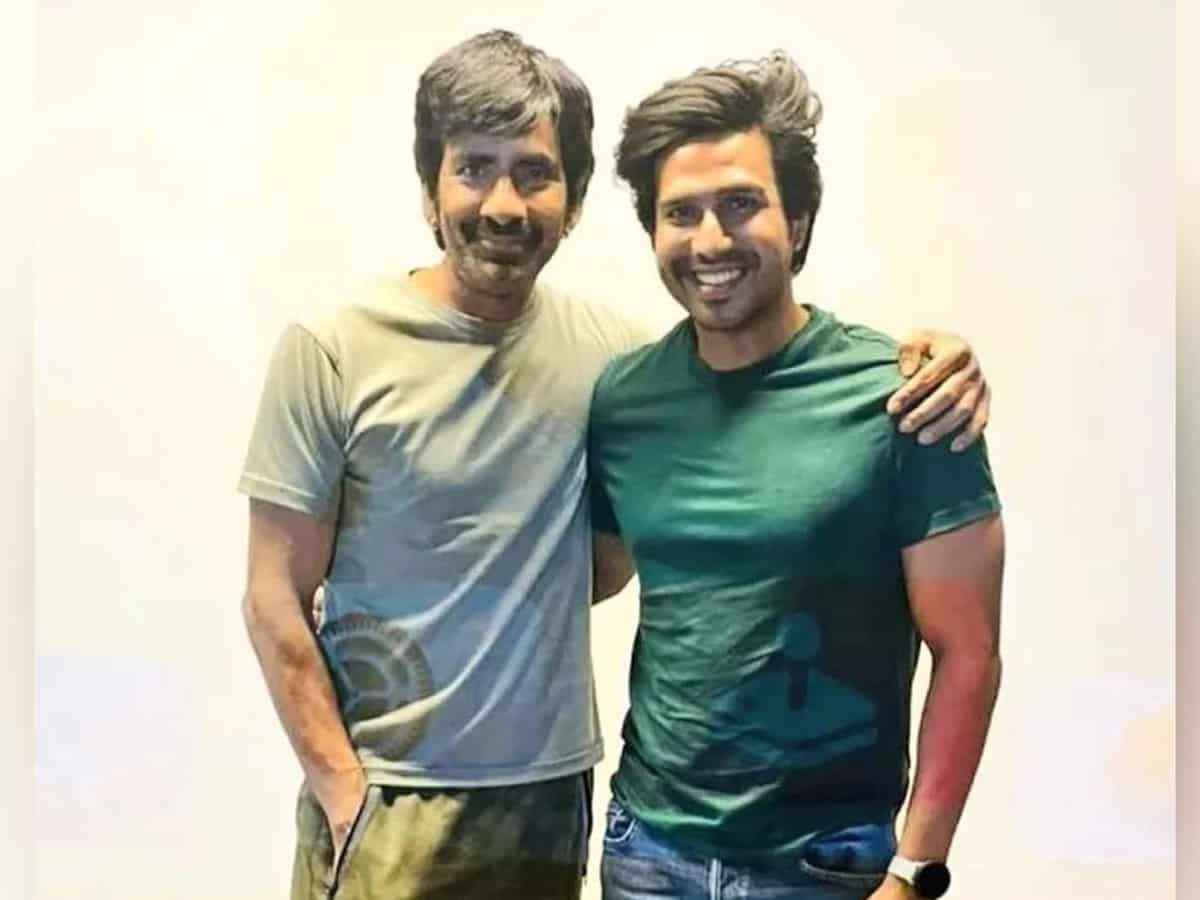 “I met Ravi Teja sir through Swetha who’s a friend of my wife Jwala. I was planning to release FIR. It was a hasty decision to release the movie in Telugu. Ravi sir said he liked content of my previous movies. He liked the trailer of FIR and then watched the movie. He decided to present it. Then, he asked what I was doing next.

I told him this line (Matti Kusthi) and he said it’s a sure-shot winner. Then I sent the director to narrate the full story. He told me that he wanted to star in the Telugu version of the movie. However, I wanted to do it in Telugu and Tamil. So, he said no problem and came on board as a producer. He is the production partner for the movie in Telugu and Tamil.”

Vishnu Vishal informed that Matti Kusthi is actually a love story between a husband and wife who have ego issues. “It’s actually kusthi between husband and wife. Kusthi is the part of the film as well, so the title Matti Kusthi. Matti Kusthi is a form of kusthi played in Kerala. The girl in the movie is from Kerala. Everything in the movie will be treated in a humorous way. There is an entertainment quotient throughout. It’s my first mass masala and commercial entertainer.”