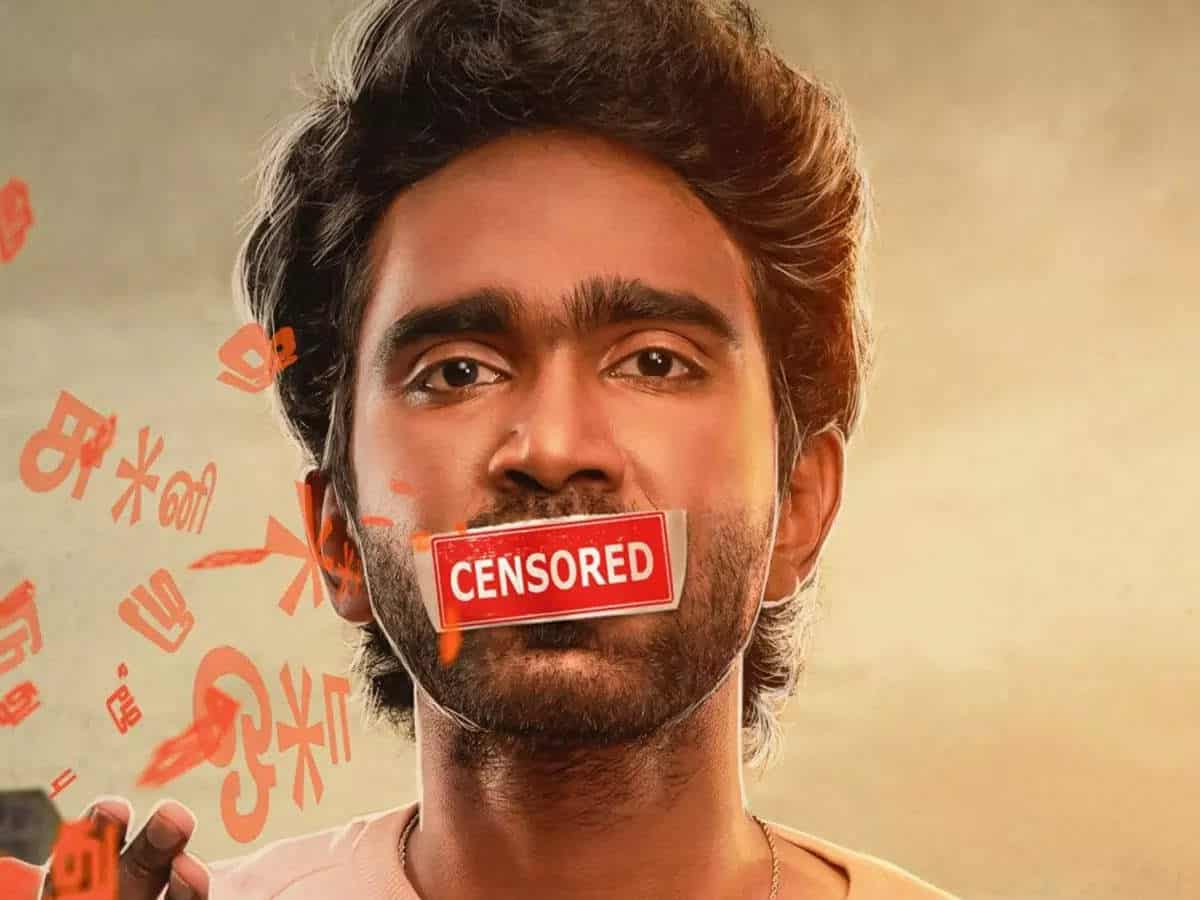 Tamil movie “Love Today” is roaring at the Telugu box office as youths started rushing to the theatres to catch up with this new-age love drama that revolves around the issues of young couples.

Guess what, the film’s hero and director, Pradeep Ranganathan, is right now enjoying a lot of attention and it looks like Tollywood also locked him.

Talking to the media after watching the film at a theatre in Hyderabad, hero-director Pradeep Ranganathan expressed that some scenes that didn’t work in Tamil have worked big time here, and the Telugu states audience have given him goosebumps.

While the film’s original version was released on almost 300+ screens in Tamilnadu, today the Telugu version also got released on almost 320 screens and doing great here. All these things made other Telugu producers rush to Pradeep to lock him in for a project.

One report is doing rounds that Pradeep’s next will be a bilingual featuring himself in the lead, and will be produced by Srinivasa Chittur of Srinivasa Silver Screen.

Another talk is that Dil Raju himself locked the director for yet another project while he happens to be just a distributor of the Telugu version now. In all likelihood, Pradeep’s next two movies will be produced by Telugu producers only even if they are Tamil films.