Did This Young Hero Finally Scored A Hit Or Not? 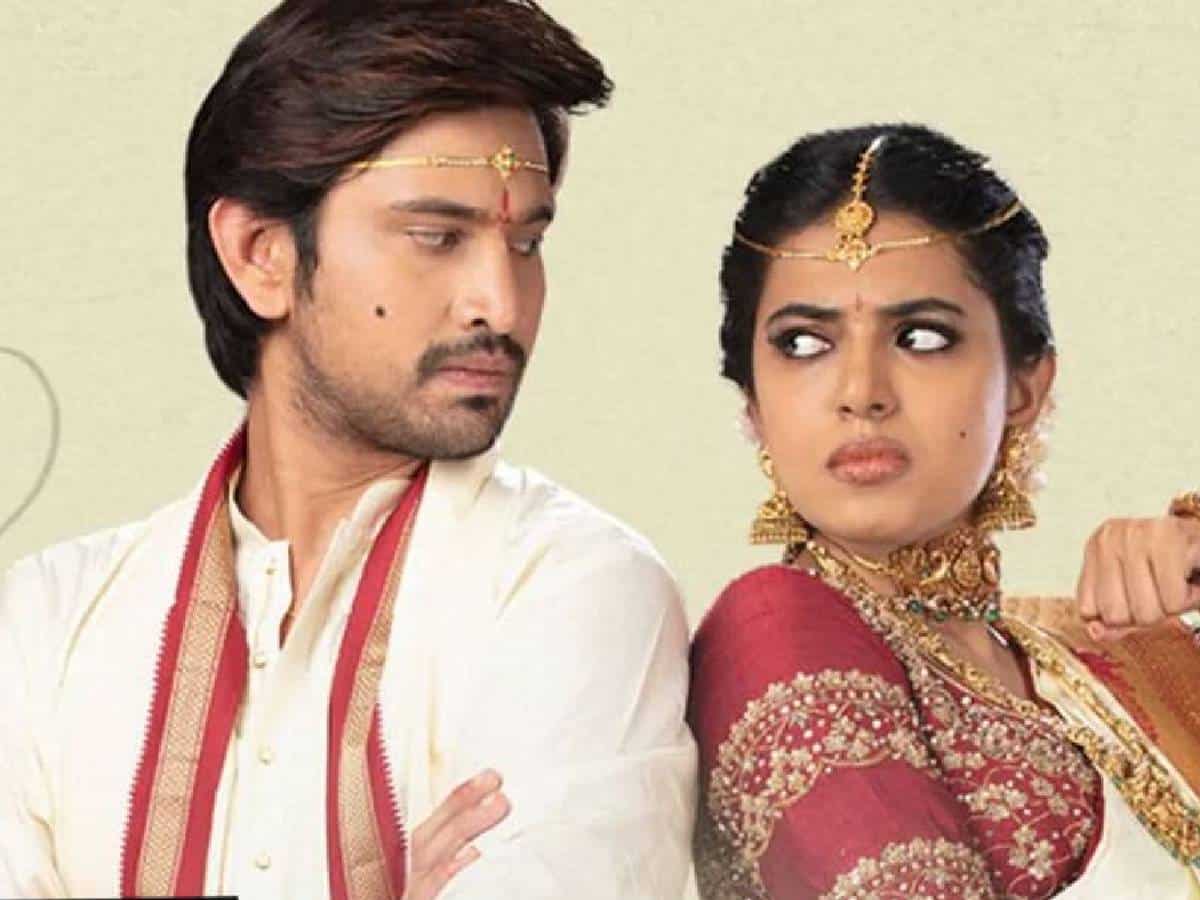 One of the most hyped young heroes who is suffering from a lack of hits these days is none other than Raj Tarun. While his last good-runner at the Box office happens to be Eedo Rakam Aado Rakam, after that he has come up with almost a dozen movies including the likes of Anddhagadu, Rangula Ratnam, Lover, Iddari Loka Okate, Anubhavinchu Raja and Standup Rahul. But none of them worked.

Leaving films for a while, recently Raj Tarun has come up with the web series “Aha Na Pellanta” which was released on Zee5 and the makers have publicised that it is a stupendous hit. People who have seen the web series however feel that once again the hero has picked up a routine subject with loads of one-liners and comedy scenes but nothing else.

The plot runs on a single theme of marriage, and the girl he was supposed to marry eloping before tying the knot and another twist to bring in Sivani Rajasekhar, were all routine stuff only. Had the series seen a contemporary touch like “Love Today” movie, it would have been a different result, but otherwise, it is just an okay watch unlike the claims of the makers.

Even though Raj Tarun scored so many disasters in a row, one wonders why didn’t he realise the need for a fresh and novel theme to succeed, and that too if he is doing it for an OTT surely the plot should be bigger and better. Otherwise, no matter what the actor claims about the success status of the project, the audience knows for sure whether it is a hit or not.