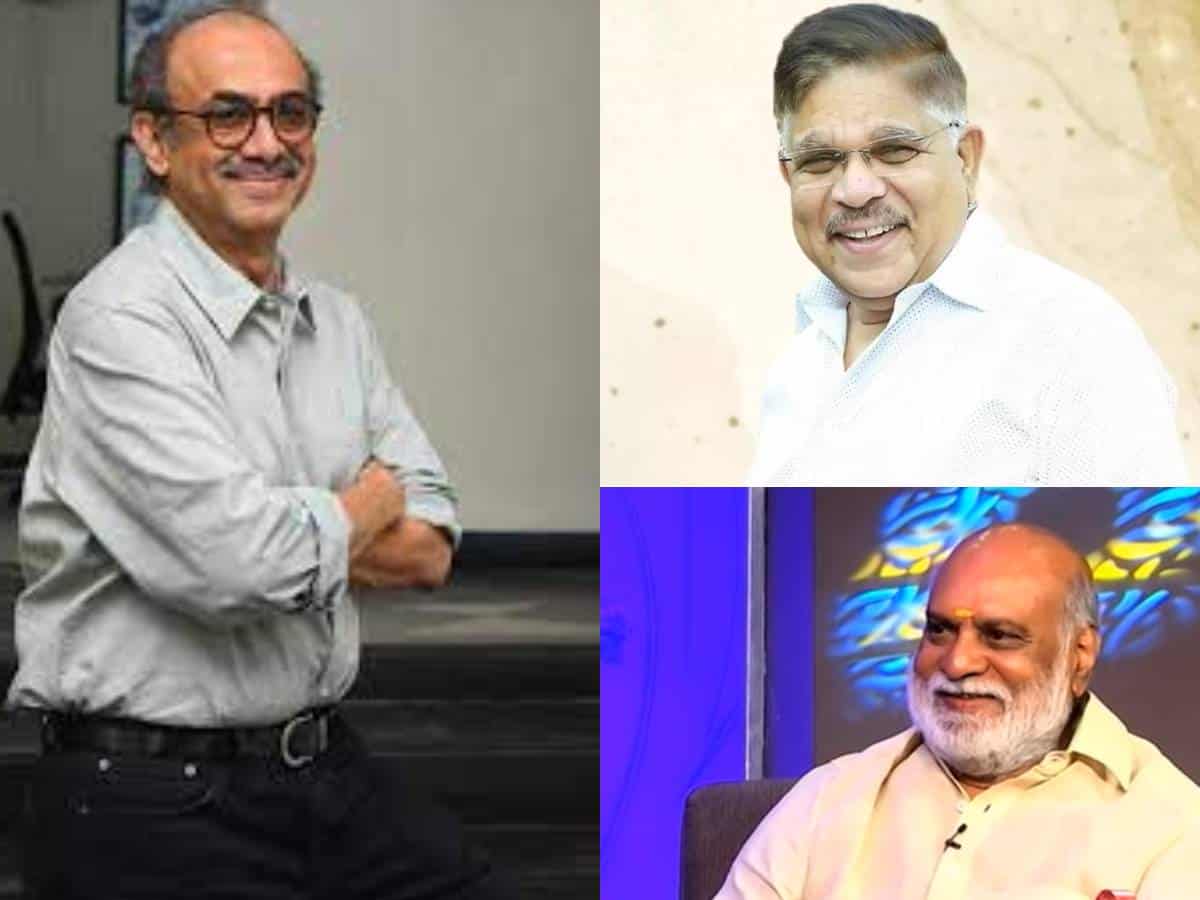 Unstoppable with NBK season 2 is going to be unique compared to the first season. The second season began with a bang, where the first episode featured Nara Chandra Babu Naidu and Nara Lokesh. Later, NBK interacted with young heroes in the next two episodes. Now, for the next episode, he is planning to get veterans from the film industry.

For the next episode, Balakrishna will be interacting with legendary filmmaker K Raghavender Rao and producers Suresh Babu and Allu Aravind.

Allu Aravind, the brain child behind Aha will join his colleague Suresh Babu to bring some interesting insights for the talk show. As usual, Balakrishna is expected to make the show lively, by initiating a candid chat with KRR. It is an interesting combination and the shoot will begin soon.

Aha will release one new episode of the talk show every Friday.