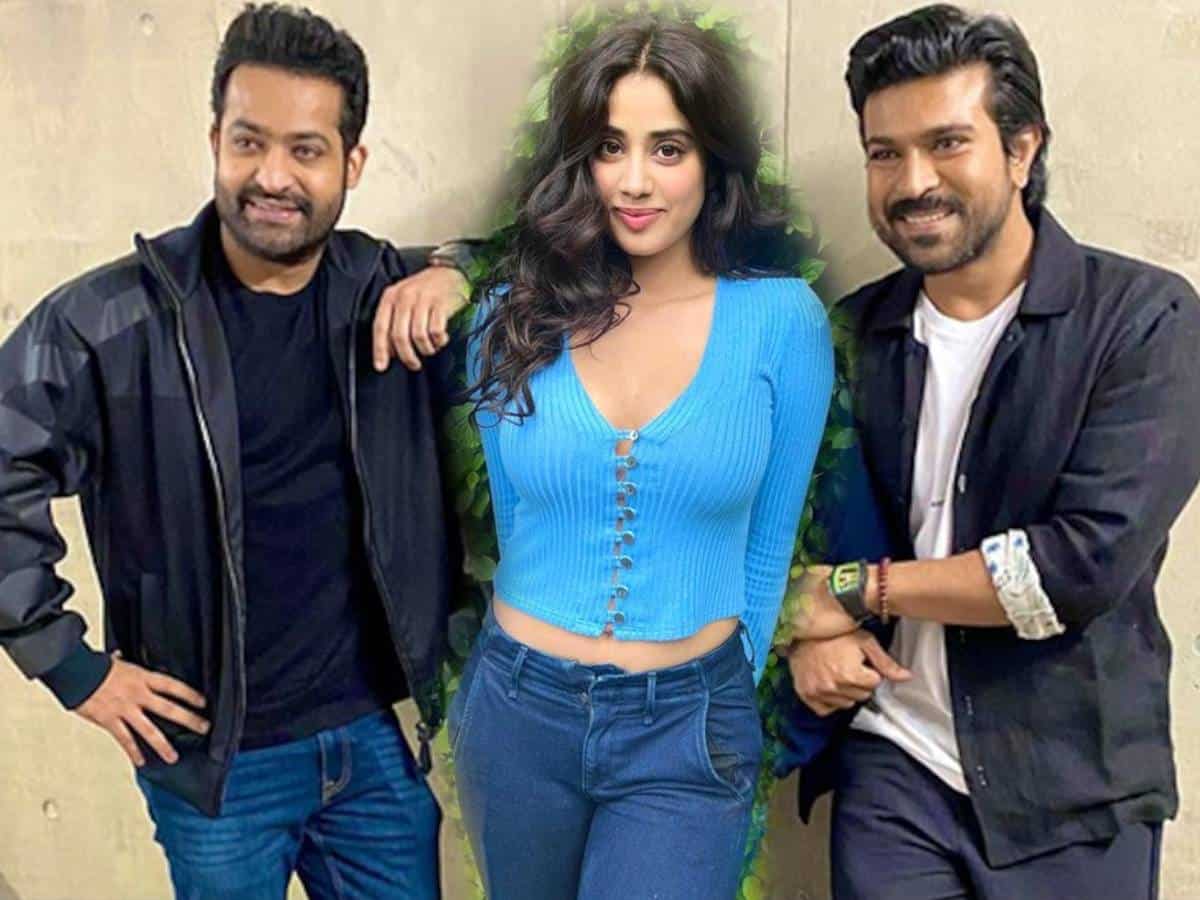 From a long time, the one news that is always sounding exciting is the debut of Bollywood diva, late heroine Sridevi’s elder daughter Janhvi Kapoor. She was rumoured to debut with Jr NTR’s movie, but here goes the new one we are hearing.

Other day, close to two years after the release of his debut film Uppena, Buchi Babu’s second film got announced. Featuring Mega hero Ram Charan in the lead, the film will go to sets very soon.

And the latest talk is that Buchi Babu who was once keen to rope in Janhvi Kapoor for the same story earlier is now said to be trying for the same. And if it is Ram Charan’s project, surely the Bollywood seductress might also readily agree to it.

In the current times, Charan is actually picking up popular divas as heroines for his movies. Say it, Alia Bhatt, in RRR, Pooja Hegde in Acharya or Kiara Advani in #RC15, he got paired with top divas only. So, even for Buchi Babu’s movie, he might do the same and the director’s desire to rope in Janhvi might also work.

On the other hand, roping in a Big Bollywood heroine also brings down the extra burden of making the film in Hindi as well as many are expecting that. However, Buchibabu should make sure that he should make a proper Telugu film and dub it in order to make it work in other languages. Else it will look like a Radhe Shyam which is more like a dubbed Telugu movie than the original.