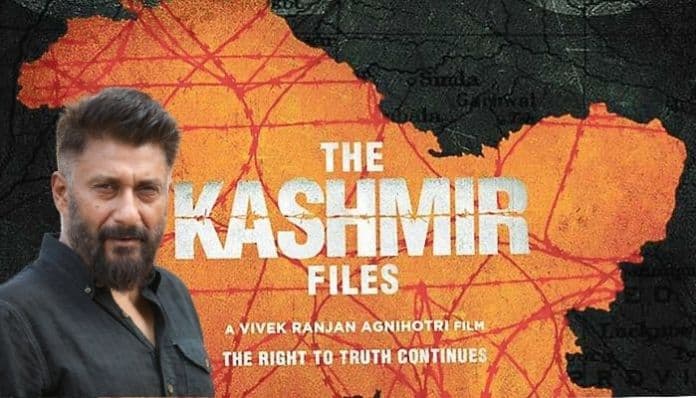 During the closing ceremony of the 53rd edition of IFFI Goa, jury head Nadav Lapid, an Israeli Director called The Kashmir Files ‘propaganda, vulgar film.’ When the film stunned the whole of India and it spoke about the atrocities faced by Kashmiri Pandits at the hands of terrorists in the valley, one wonders how could he pass such a comment.

Directed by Vivek Agnihotri, the film tasted a stupendous commercial success at the Indian box office, though the opinion of liberals and far left don’t agree with the film’s content.

And now that this Israeli filmmaker passed such shocking comments, the film’s producer, key actress and also the wife of Vivek, Pallavi Joshi reacted seriously over these remarks. She stated that he is a genocide denier. Her comment intends that if Nadav also denies the kind of genocide that Jewish people met at the hands of Nazis is also untrue and vulgar.

However, Pallavi Joshi felt that they are happy because of the immense love they received from the people of India regarding the movie. Already the whole of the internet is supporting the film and they are blasting the Israeli filmmaker for his unethical remarks on the film. As he hails from Israel, many are asking him if the so-called atrocities met by Jews across the world are also propaganda things only.