Koratala Siva, Why Are You Taking This Blame? 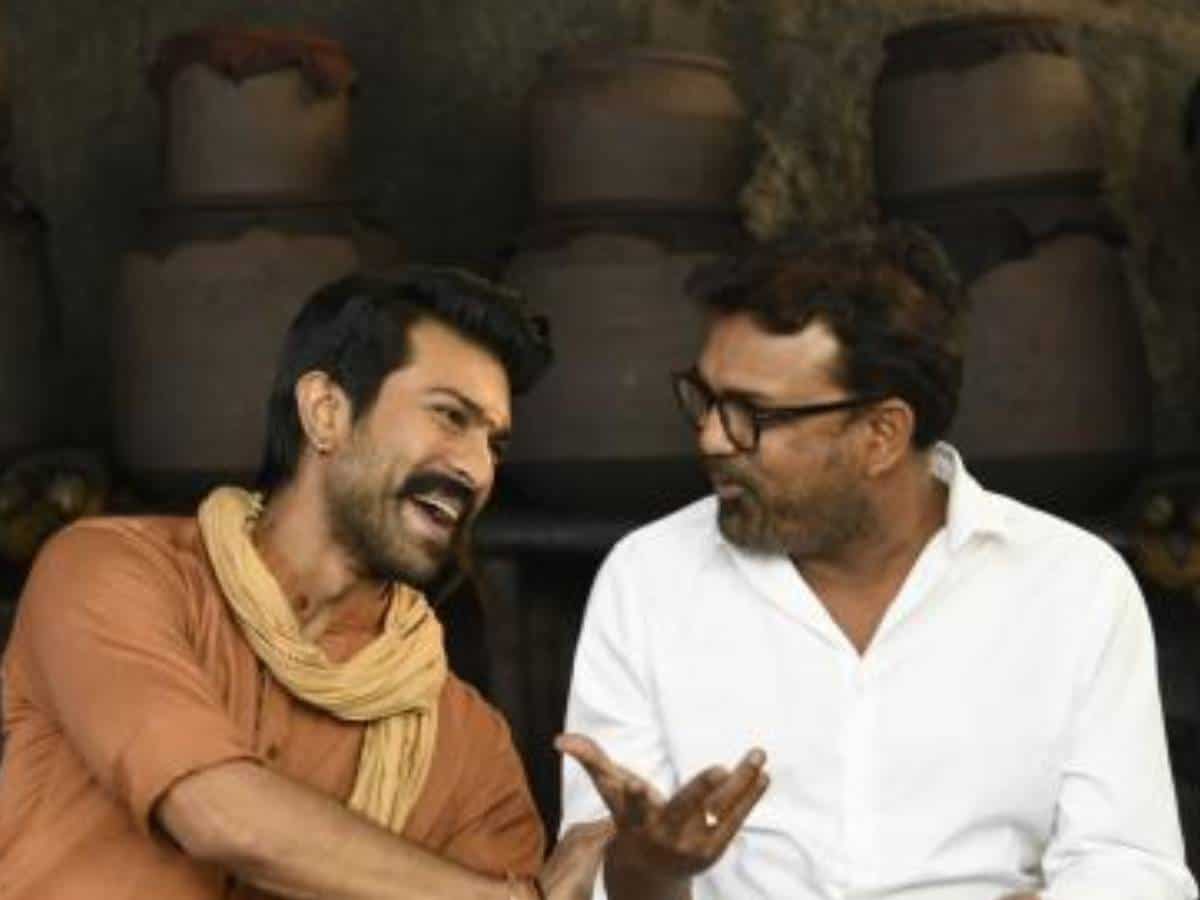 Of course, when the movie “Acharya” was released, many opined that director Koratala Siva failed to come up with a compelling story in the first place, and then failed to utilise the power of Chiranjeevi and Ram Charan together on the silver screen. While his failure led to the film’s flop show, what is surprising to everyone is how every actor and technician associated with the film is blaming him, for the flop show.

After Megastar Chiru made many comments against the director’s failure to carve out a perfect film, even Ram Charan opined that the film didn’t do well and made them lose the confidence of the audience, though they got money from it. Now Mani Sharma indirectly revealed that his version of the background score for Acharya is different, but Koratala made him do this sub-standard version. Listening to all this, one wonders why is Koratala taking the whole blame.

Apparently, many star directors carve flop films like how Puri Jagan came up with Liger, Sukumar delivered up 1-Nenokkadine and Trivikram had Agnyathavasi. But in the cases of all those films, never the directors got blamed big time. One wonders why is Koratala getting blamed like this, and why is the director sitting silent by taking all the blame.

While #NTR30 would be his answer to this, but then, what made him so powerful on the sets of Acharya that he took all the calls regarding the project, and now taking the blame for the failure of the movie is the question to be answered.