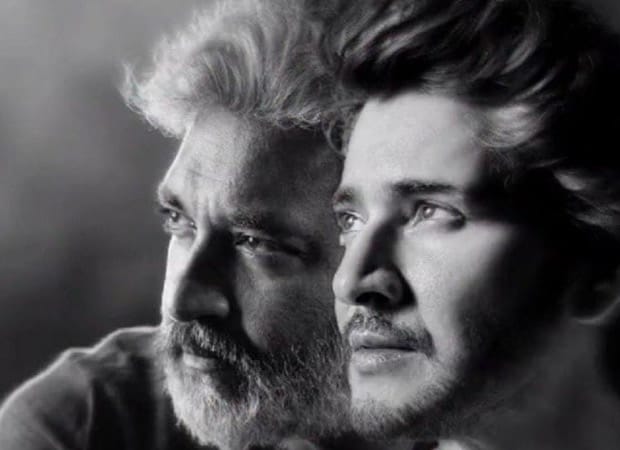 More than Mahesh Babu’s latest film under the direction of Trivikram, #SSMB28, it is his upcoming film that will be carved by SS Rajamouli that is being talked about hugely. Of course, with Rajamouli taking Tollywood’s range and craze to the Hollywood level, surely this film will become the talk of the town. Here’s the catch, however.

For most of his films, Rajamouli makes sure that his heroes will be making some physical changes to their looks to suit the characters. Prabhas and Rana bulked up for Baahubali; Ram Charan carved a v-shape bulky body for RRR, while NTR went unkempt with facial hair for the same movie. And now, everyone is expecting Mahesh to come up with a new makeover for Rajamouli’s film, but it looks like that won’t happen.

Recently Rajamouli revealed in an interview with a Hollywood media outlet that Telugu star Mahesh Babu looks as good as any travel adventurer, and that is now giving rise to doubts that the Superstar won’t alter his look. Except for changing his hairstyle, Mahesh never experiments like his father, but they thought he will do it for Rajamouli’s film.

Now that the director himself told that his looks are already perfect for the role, one wonders if the actor won’t go for any physical changes. But, that will be a pretty routine look know?