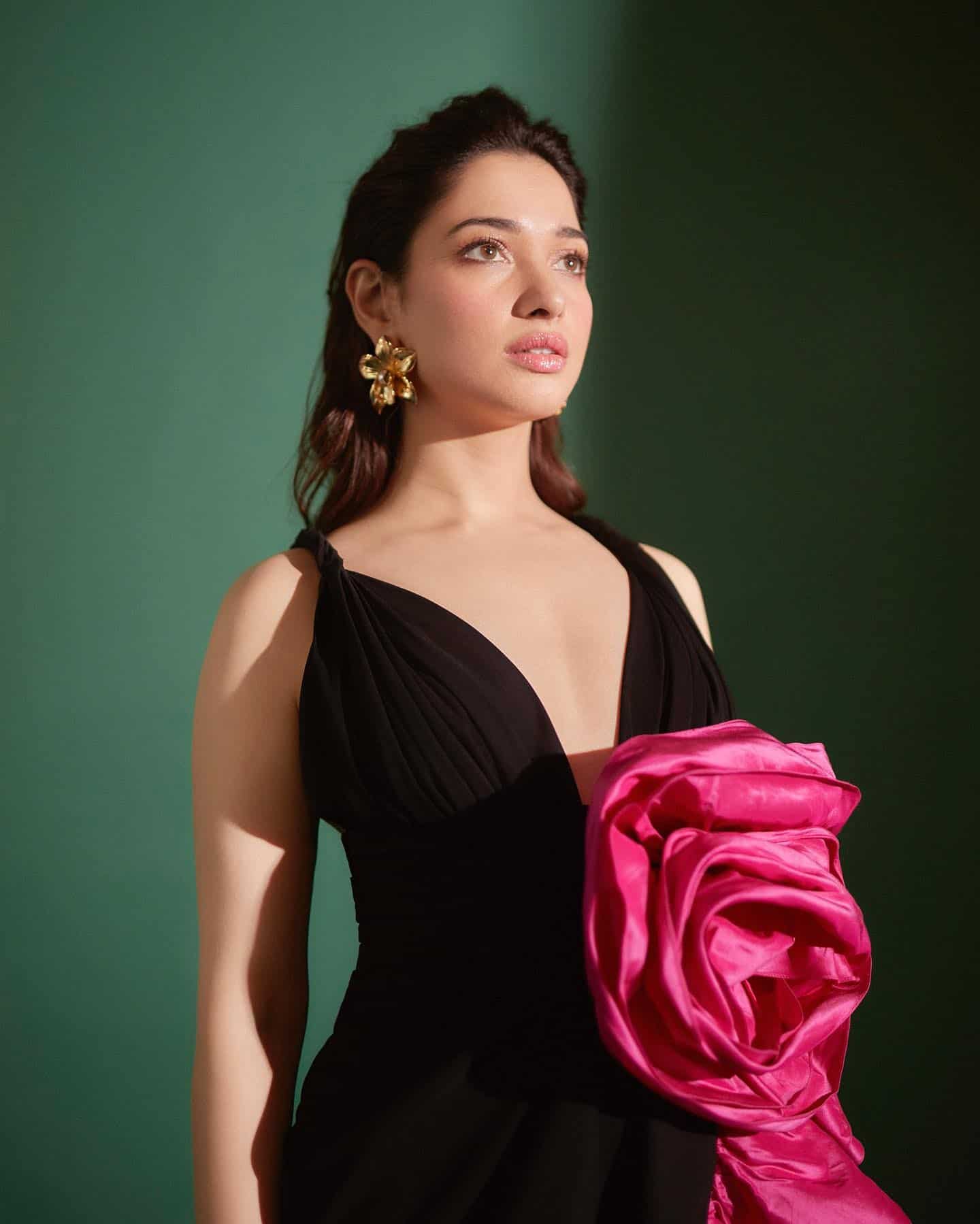 Gurthunda Seethakalam is a forthcoming film that has been delayed for longtime. While the film had faced hurdles due to Covid-19 outbreak, later it got delayed due to its own reasons. Meanwhile, the makers got a shocker as the lead actress Tamannaah – on whom the film & makers banked upon – had not turned up for the promotions.

It is buzzed that the milky beauty has finally bowed down to the pressure. It is learnt that she has agreed to spare three days of her dates to the makers of Gurthunda for the film’s promotions. The makers are now planning to do some media interviews and film promotional event during these 3 days.

So, it is a happy ending. The film also has Satyadev and Priyadarshi. It is touted to be the remake of Kannada film Love Mocktail.