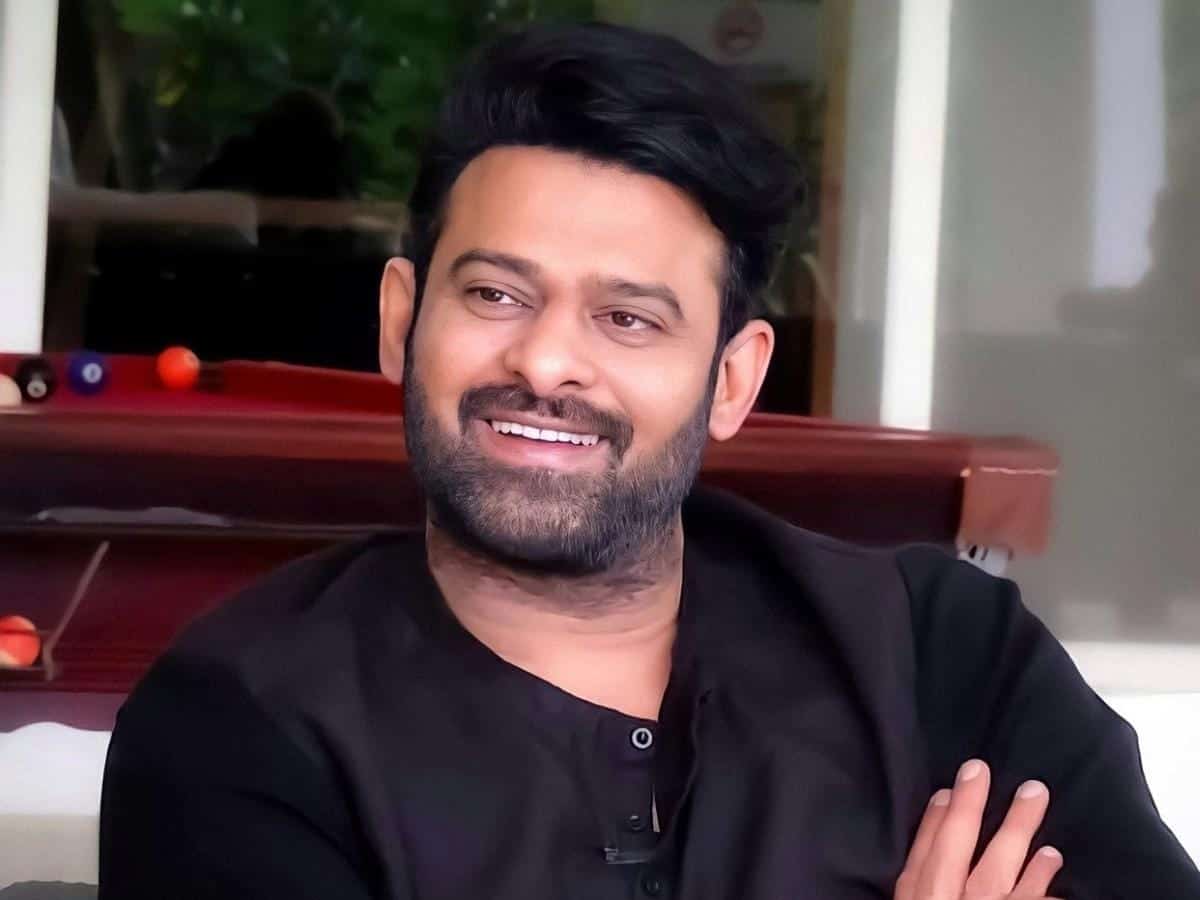 A whopping Rs 10 Crore worth set is being erected for Prabhas forthcoming film being helmed by Maruthi. Buzz is that this expensive set is where the film is going to be shot predominantly.

It is the set of an old theatre that is no longer in use. The whole film revolves around the ancestral theatre. It’s a horror-comedy which was divulged by Prabhas himself. Already, the film’s first schedule was shot earlier. Now, the makers are prepping up to shoot the next schedule.

Malavika Mohanan, Niddhi Agerwal were already part of the film’s female lead cast. Recently, Riddhi Kumar who acted besides Prabhas in Radhe Shyam has been roped in for the other female lead role.

Going by reports, the makers want to film this on a large scale and also dub it into other languages considering Prabhas market. If all goes well, this film may also have a release in Hindi. People Media Factory’s TG Vishwa Prasad and Vivek Kuchibhotla are bankrolling this high-budget film. More details to follow.