Too Many Releases On OTT Today 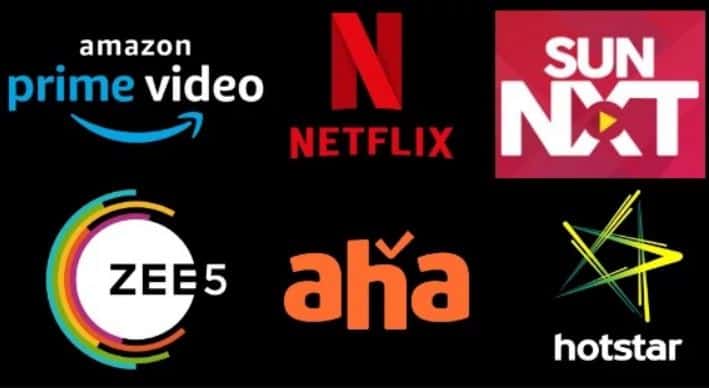 The competition between OTT platforms has become intense for the last few months. Every week, these platforms are coming up with new releases and are trying to grab the attention of audiences. Even this week, we have an array of releases.

Manchu Vishnu’s Ginna, which ended up as a flop in theatres, is premiering today on Amazon Prime Video. It may get good viewership in the digital arena due to Vishnu’s popularity on social media.

The recent Tamil blockbuster Love Today premiered on Netflix today. As of now, it is only available in Tamil. Apart from that, SJ Suryah’s new web series Vadhandhi also premiered on Prime Video today. This is written by Vikram Vedha’s directors Pushkar and Gayatri.

Mohanlal’s recent Malayalam release Monster premiered on Disney+ Hotstar. We have to see how it performs in the OTT arena. It is available in multiple audio formats.

Kartik Aaryan’s latest film Freddy opted for a direct digital release on Disney+ Hotstar today. Even this movie premiered today. Naveen Chandra’s movie Repeat premiered on Hotstar the other day. Ashok Selvan, Ritu Varma and Shivatmika Rajashekhar’s Akasham premieres on Netflix today. It was a disaster in theatres but got decent critical acclaim.

Apart from these, we also have many foreign releases in store. On the whole, OTT platforms dumped a lot of content this Friday and have given a lot of options to the audience.