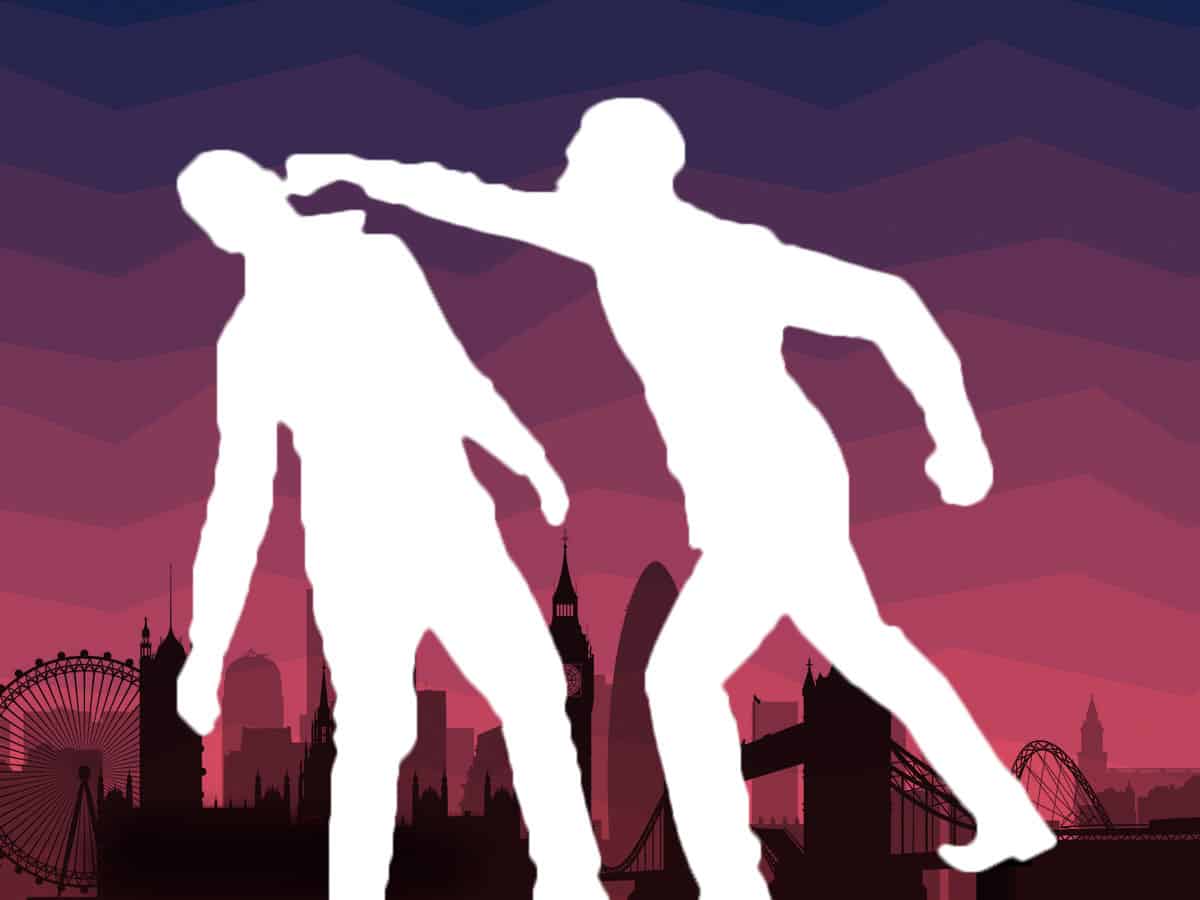 A noted hero who hails from a big family in Tollywood is currently shooting in London for his upcoming project. Even though the director of the movie hasn’t scored well in his previous two films, the hero insisted on shooting this new project with hefty budgets. And we are hearing that an incident that took place on the sets has disrupted the shoot.

As the director kept demanding some difficult artwork for the film, the people in the direction department are said to have pressurised the same on the art department. During such everyday hustle, someone from the direction department is said to have slapped an art director, which led to big chaos on the sets. While the incident happened a week ago, since then the shooting is not going smoothly as the communication between the two teams worsened.

We are hearing that the producer rushed to London to sort out the issue and with no team ready to tender an apology, he’s said to have requested them to wrap the London shoot smoothly such that they could sort out issues once the whole unit is back in India. While these internal fights dont cause much difference to the teams, it’s the producer who invested crores that will be losing big time.