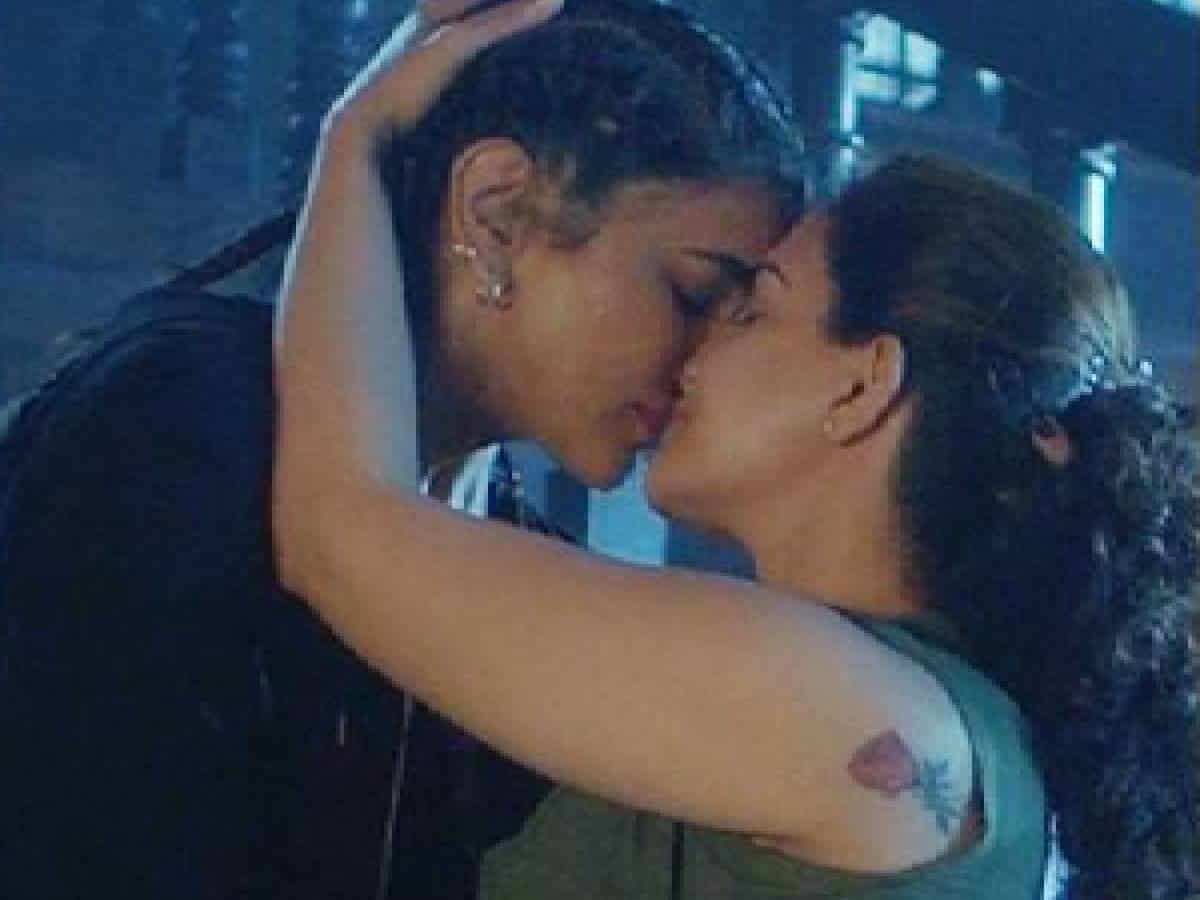 In recent times, the talented actress and producer Manchu Lakshmi is super active on her YouTube channel but is not seen in films much. However, she has done a daring and stunning act in the Malayalam film “Monster” which has Superstar Mohanlal in the lead. And she stole the show in the last 30 minutes of the film with her villain act.

Apparently former heroine Honey Rose appears in the main role throughout the movie while Mohan Lal appears as a killer Lucky Singh and an undercover cop as well.

A whole song was shot showcasing the love chemistry between them and it was good we have to say. While there are kissing acts too, apparently they are all just fake shots but there was no real liplock as being rumoured on the internet. In the end, after showcasing lesbian chemistry with Honey Rose, Manchu Lakshmi takes heads on with Mohanlal and has a kick-ass fight sequence with him. She has amazed the audience for sure with the role.

But then the film turns out to be just an okay film as the back story that was rushed in the third act is just not so impressive.