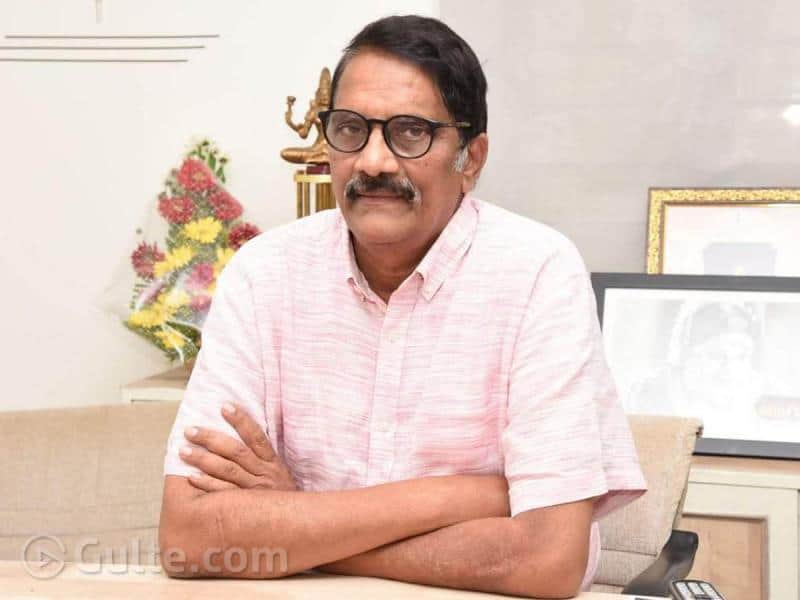 There’s lots of debate whether it is right or wrong of releasing films on OTT space or wait till theaters to re-open. South stars like Suriya and Nani gave their nod for OTT release of their films Aakasam Nee Haddura and V. While Sudha Kongara directorial will stream from October 30th, Mohana Krishna Indraganti’s film will have its premiere on Amazon Prime Video on September 5th.

In the meantime, director Hari who made Singham series with Suriya wrote a letter to the actor asking him to re-think on his decision of releasing his film on OTT platform. Most of the people, however, are supporting Suriya’s decision, given theaters may not re-open in near future.

Tollywood star producer Ashwini Dutt too comes in support of these actors and he even lauded both of them for opting for OTT release. “For those who are staying safe at home and want entertainment, Suriya and Nani are showing them a way,” stated he.

Ashwini Dutt further says that theaters may not re-open till January. Thus, OTT release is the best alternative.