Megastar’s Acharya Story Is Not What We’re Hearing? 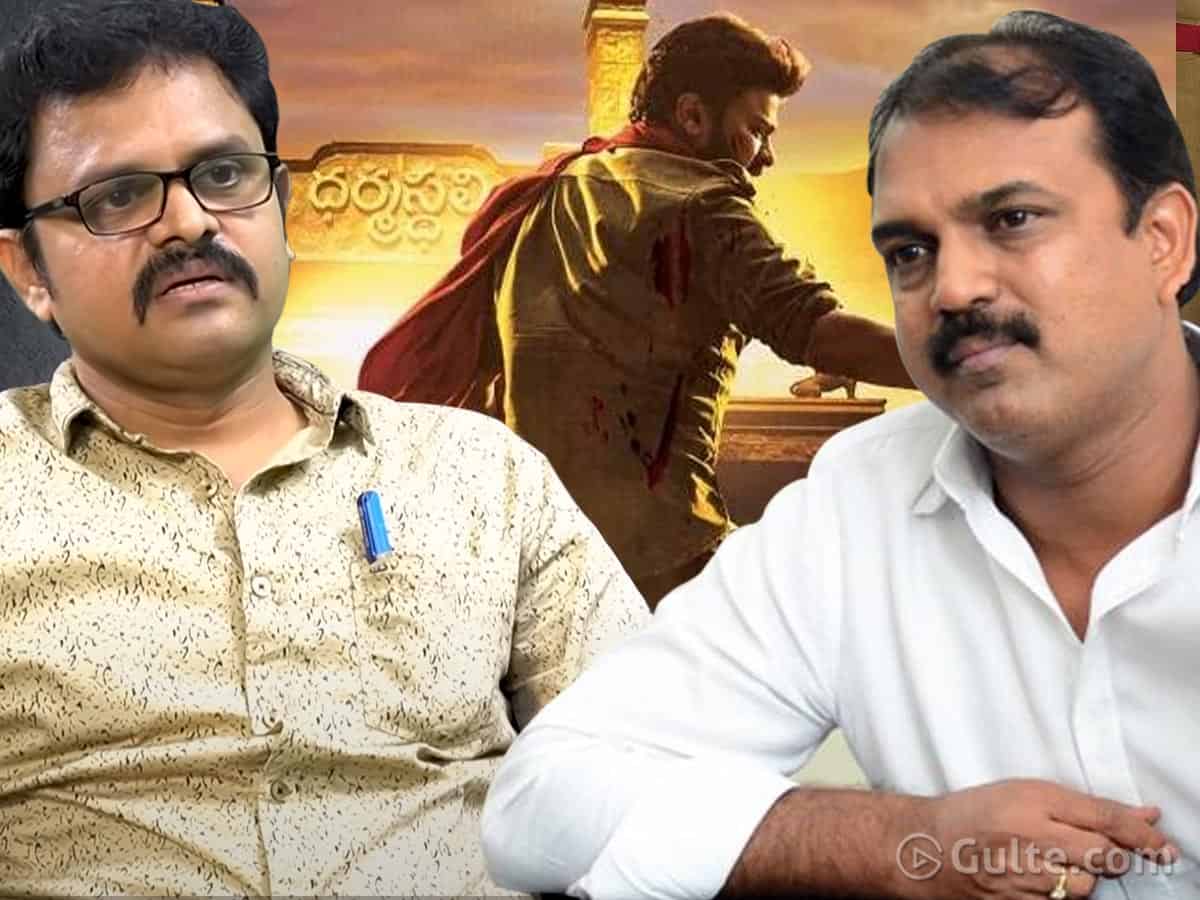 Apparently the story controversy around Megastar Chiranjeevi’s Acharya took a terrific turn with both Matinee Entertainment (producer of Acharya) and Mythri Movie Makers (who are facing an allegation that they gave the story to Koratala) clarifying about the happening, and Mythri even getting ready to take legal action on writer Rajesh Manduri.

Ever since the film of Koratala and Chiranjeevi is announced, the talk is that their story deals with the concept of some political biggies occupy temple lands and how an Endowments Department employee confronts them. And Rajesh is also claiming that this is what his story is also about. As Koratala stated that his story is completely different, surely one has to believe that the version we are hearing from months is not the story of the film at all.