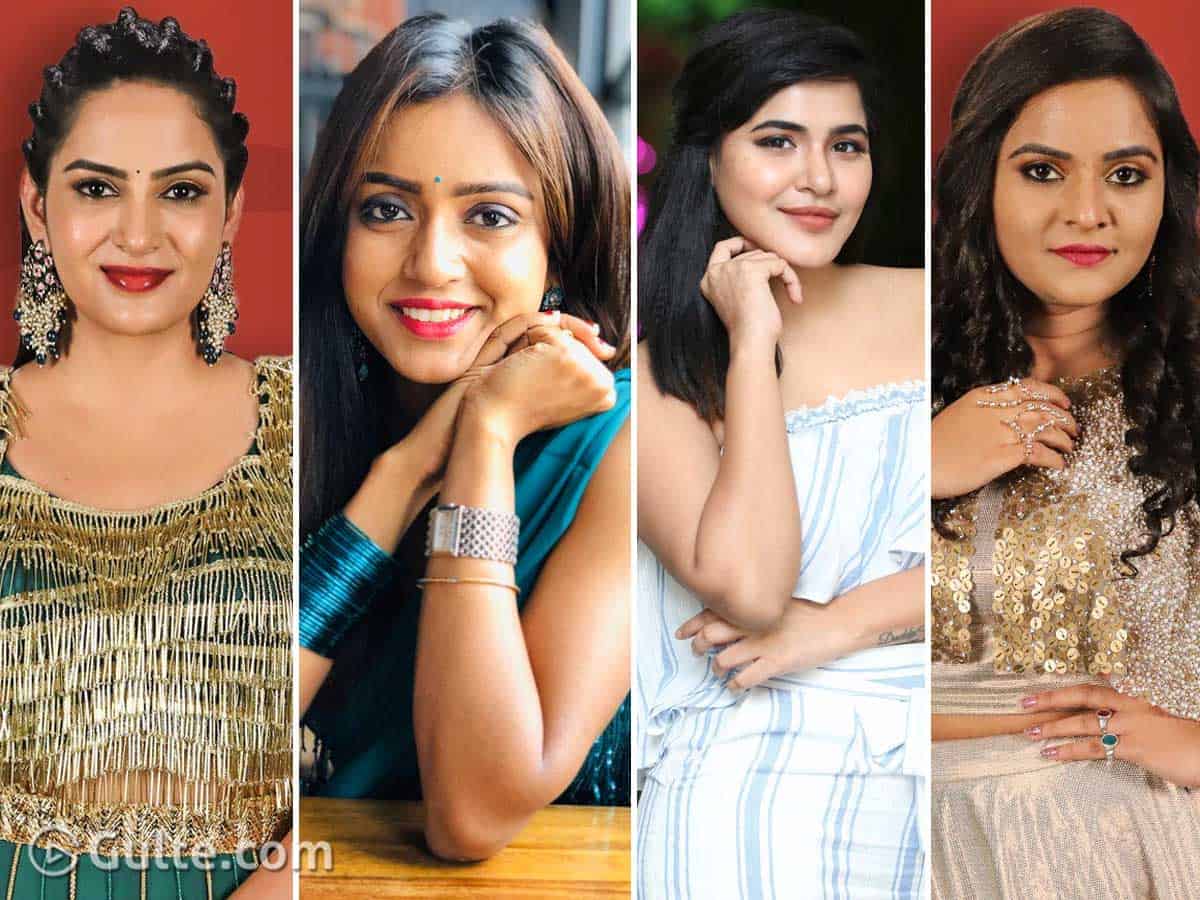 Not many times Bigg Boss Telugu reality show contestants make use of the fame they have got from the show. But the contestants of last year’s Bigg Boss are making sure that they will be using the fame at least now though it’s already late.

Exactly 9 months after they came out of the show, (completion of the show), some of the participants have realised that the fame and votes they have amassed inside the house won’t bring them big offers to their plate just like that. Himaja has started off as an Instagram influencer at that point and recently opened her YouTube channel, which is doing good.

Following in the lines of Himaja, Varun Sandesh’s wife Vithika also opened her own channel. This is followed by Ashu Reddy opening a channel as well. And then, Jabardasth fame Rohini also joined the bandwagon, coming up with her own channel. All these beauties amassed good number of followers already, though they do only routine content, and showcase similar stuff like ‘What’s in a bag’, ‘Home Tour’ and others.