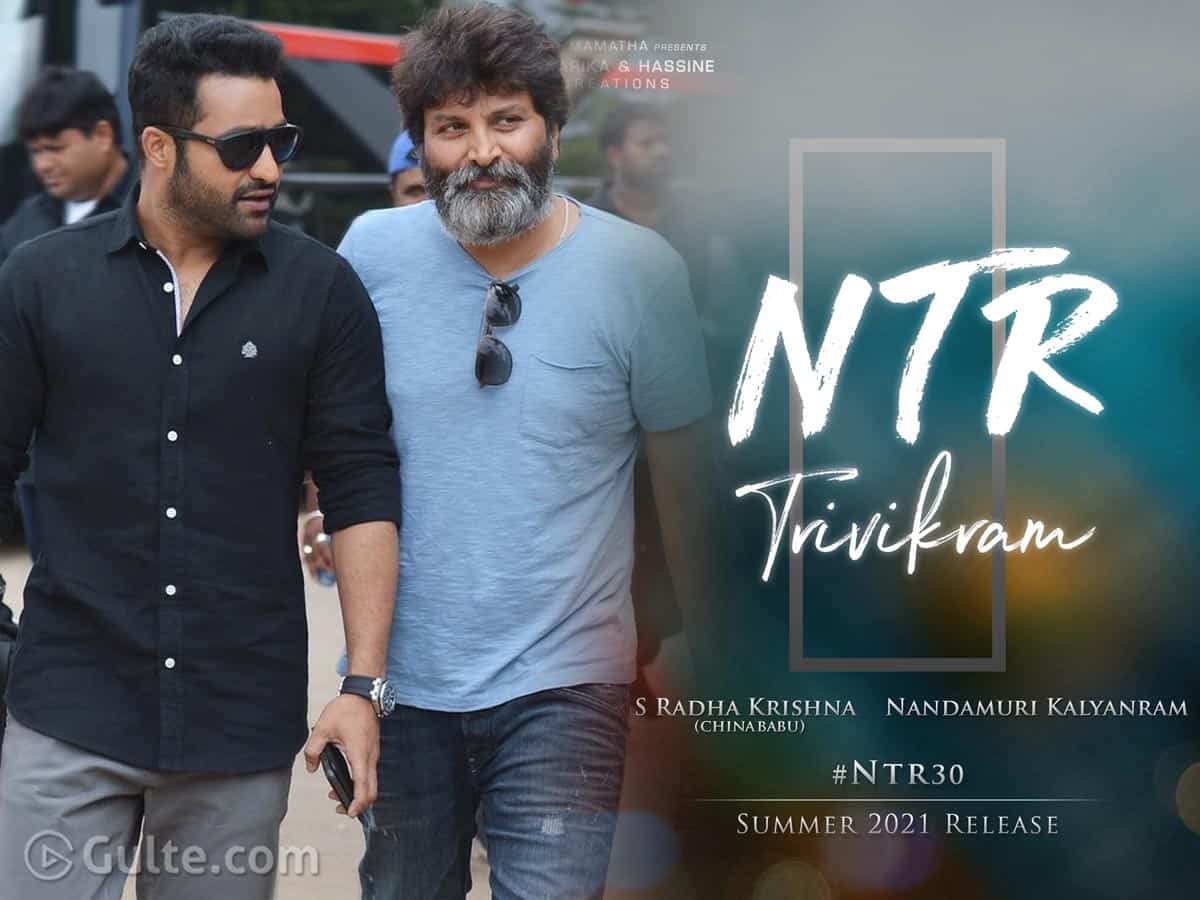 Young Tiger Jr NTR has ‘RRR’ and #NTR30 lined up. Due to the global pandemic, the shooting works of ‘RRR’ got delayed and this showed its impact on the start of #NTR30 too. But then Tarak fans are constantly asking for an update from the producers of both the films.

Rajamouli is known to take a call on things as per his choice while the makers of #NTR30 have responded to the request of fans. Producer Naga Vamsi took to his Twitter handle and added that something very big is coming the fans way.

“To all our Young Tiger @tarak9999 anna fans, we have been receiving your messages for an update & we will reveal everything whenever we start shooting. We have a sentiment to not reveal the title prior to that. This time around trust us something very very big is coming your way!,” wrote Naga Vamsi.

Probably this has confused Tarak fans and so they urged the producers of #NTR30 to clear this uncertainty. We don’t think the fans will be satisfied with Naga Vamsi’s tweet.