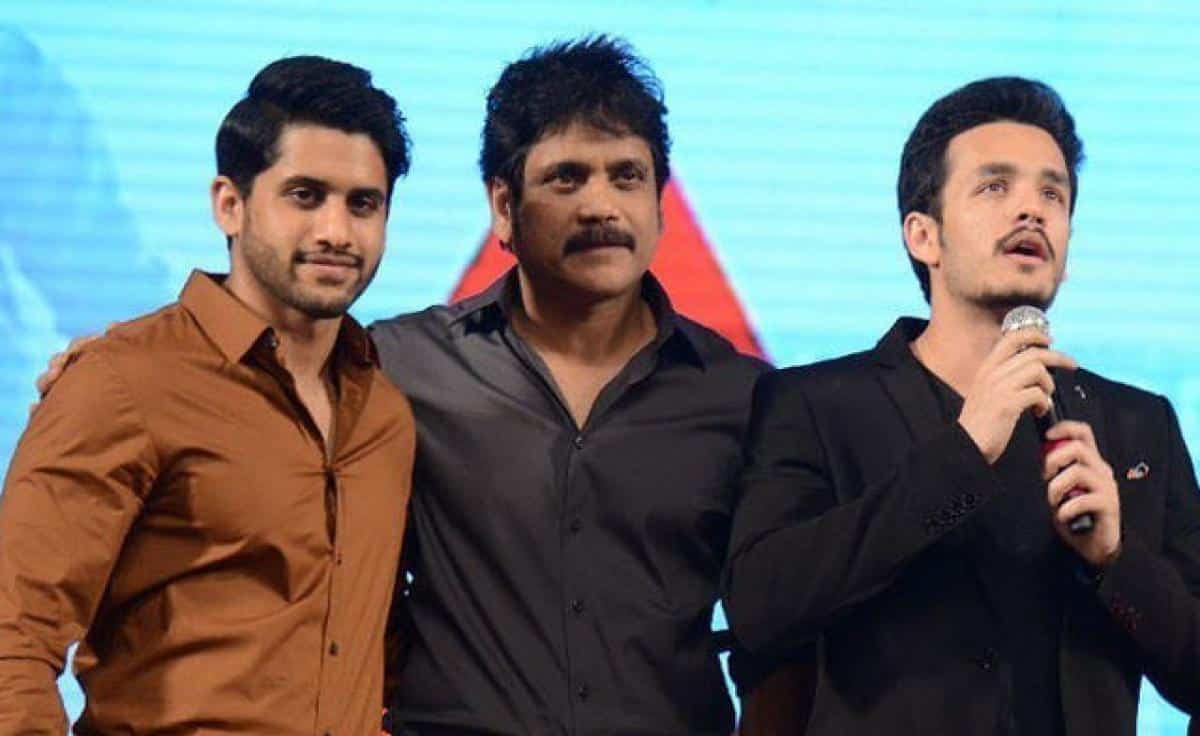 The ‘Thokkineni’ comment by hero Nandamuri Balakrishna at ‘Veera Simha Reddy’ success meet event is still creating unrest among the Akkineni fans. The other day Akkineni heroes Naga Chaitanya and Akhil reacted to this controversy and added that such comments are an insult to the legends who have contributed immensely to the film industry.

On Wednesday, the Akkineni fans of Nellore district staged a protest at Nartaki centre. The Akkineni fans burned the effigy of Balakrishna and shouted slogans against the Nandamuri hero. They also demanded an unconditional apology from Balayya.

“Nandamuri family has been targeting the Akkineni family from the year 1984 just because ANR refused to join politics with NTR. We demand Balakrishna to come out and tender an apology,” said the fans.

This controversy may get bigger and bigger with each day passing and Balakrishna really needs to step forward and do what is necessary to put an end to this.