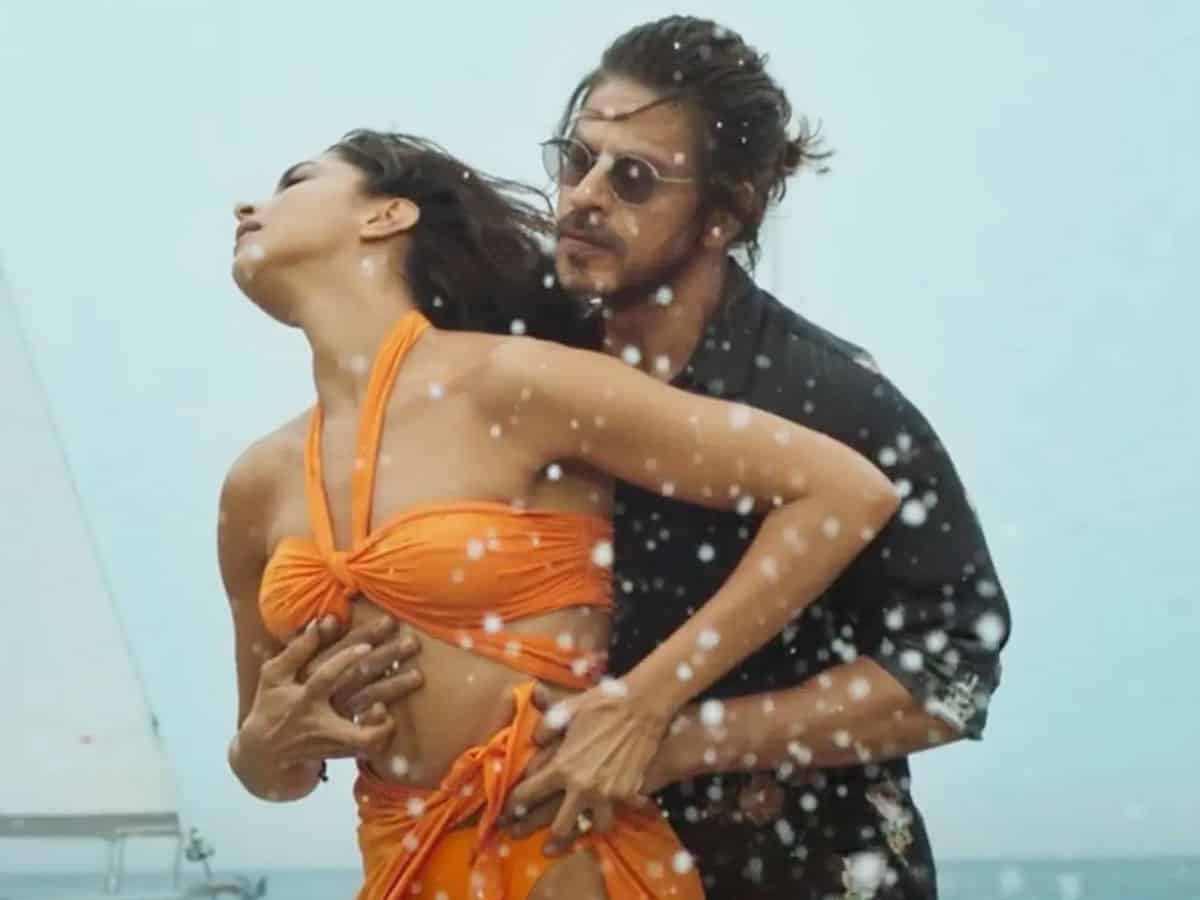 After a lot of controversies erupted, the makers of Shah Rukh Khan’s Pathaan have chopped lots of visuals of sexy siren Deepika Padukone from the song ‘Besharam Rang’ where she slipped into an Orange bikini. As that controversy has gone then, and the makers chopped her visuals by 80%, we have to say that it helped Pathaan a lot. Here’s why.

In fact, if the makers went ahead with those visuals of Deepika Padukone in that Orange coloured bikini, surely some right-wingers would have gotten hurt more after the release. This is because she played the role of Dr Rubai Mohsin from Pakistan which she played inside the movie Pathaan. That would have created more damage after the release, and chopping those visuals minimised all the controversy for sure.

On the other hand, Deepika looked spectacular in the movie in action sequences she looked quite ravishing as well. But then many are wondering why Yash Raj Films has to make the heroines of spy movies always as another spy from Pakistan only. Finally, even Deepika managed to get a hit film in her kitty as most of her recent movies didn’t click, both at the movies and OTT as well.