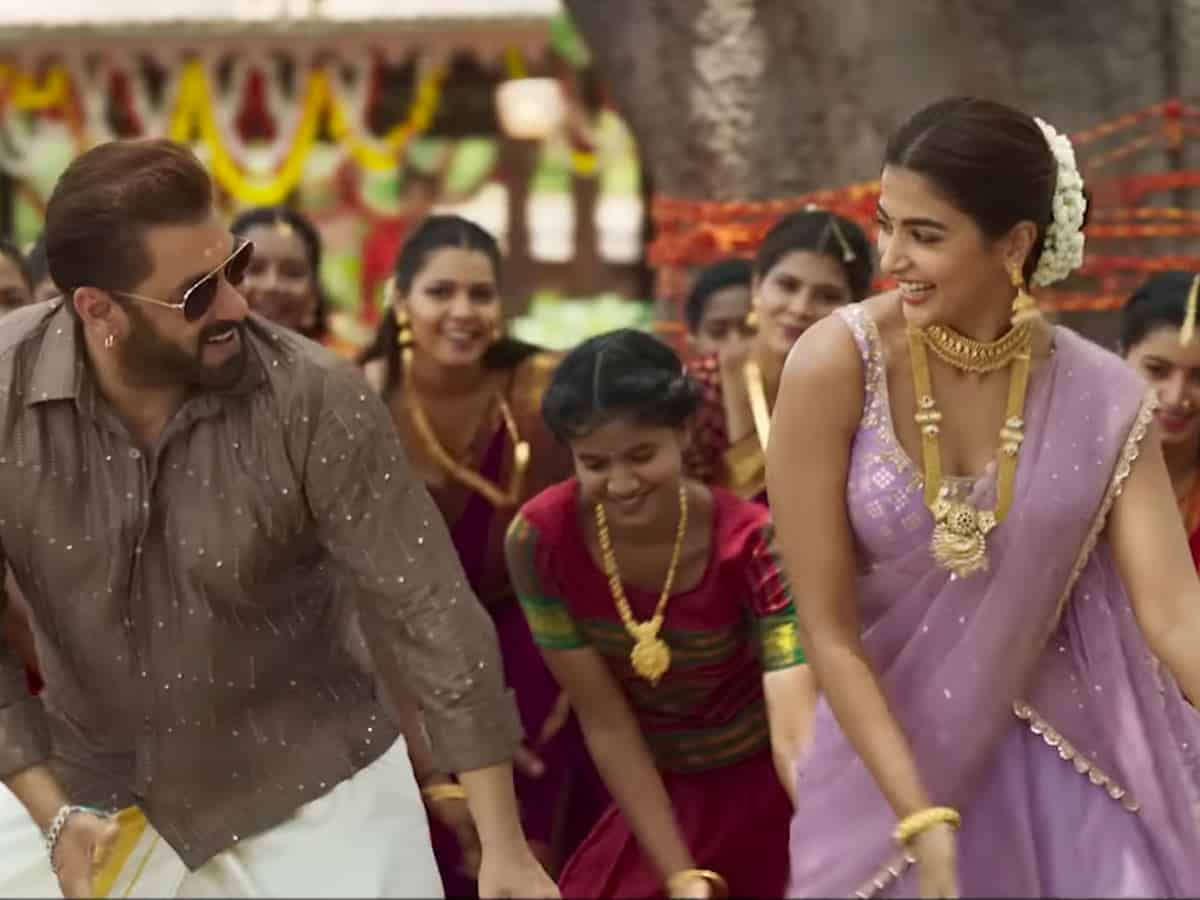 The much awaited teaser of Salman Khan’s latest movie “Kisi Ka Bhai Kisi Ki Jaan” has hit the marquee today and going by the teaser one could easily understand the fact that it is another Chennai Express kind of film. More than that, it is actually the remake of Pawan Kalyan’s Katamarayudu movie which is actually a remake of Ajith’s Veeram.

The trailer is full of thumka and dhumka moments as Salman takes up another tailor-made role where he beats goons to the pulp. However, once Venkatesh enters the scene, even Salman Khan dropped into the lungi getup and the likes of Bhumika and Jagapathi Babu made the film look more like a south dish rather than a Bollywood original. Katama Rayudu is a simple story that is seen in many films many times and many are wondering why Salman also chose to remake it like a Pawan Kalyan.

At the same time, Pooja Hegde is looking a bit pale in the teaser, while Devi Sri Prasad is said to have scored a song for the film. All said and done, many north audiences are right now feeling that Salman Khan has done another cameo, this time a full-length one, in a south movie rather than making a Bollywood film. We have to see how the film clicks at the box office.