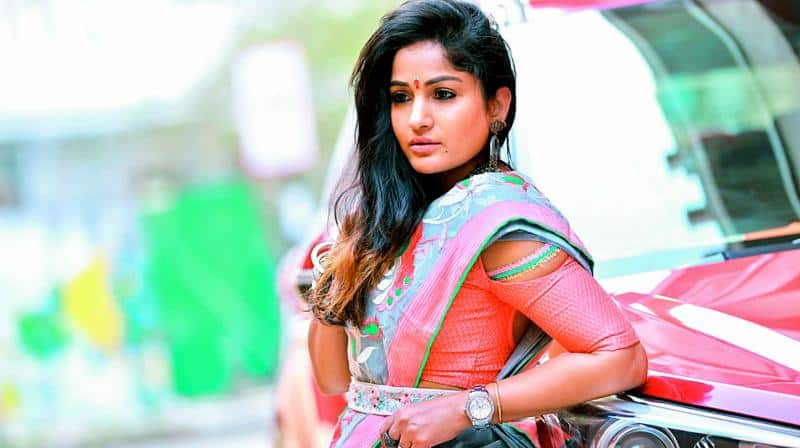 Looks like a Tollywood actress Madhavi Latha is trying hard to become the Kangana Ranaut of Telugu film industry but has faced backlash. The actress has joined BJP recently and is called an attention seeker already for all the limelight she has been trying to garner.

Post the death of Sushant, Kangana started talking about the drug mafia in Bollywood. Madhavi said the same drug culture is prevalent in Telugu film industry as well. But for many reasons, this was considered as nothing but a publicity gimmick and did not go well with the officials of Telangana excise as well.

The officials immediately responded to her statements and asked her to submit any proofs or lead she has to corroborate her ‘claims’.

In 2017, Telangana excise had named several Tollywood celebrities after a drug peddler revealed that he supplies drugs to parties in Tollywood. This incident was a shock to the Telugu film industry.