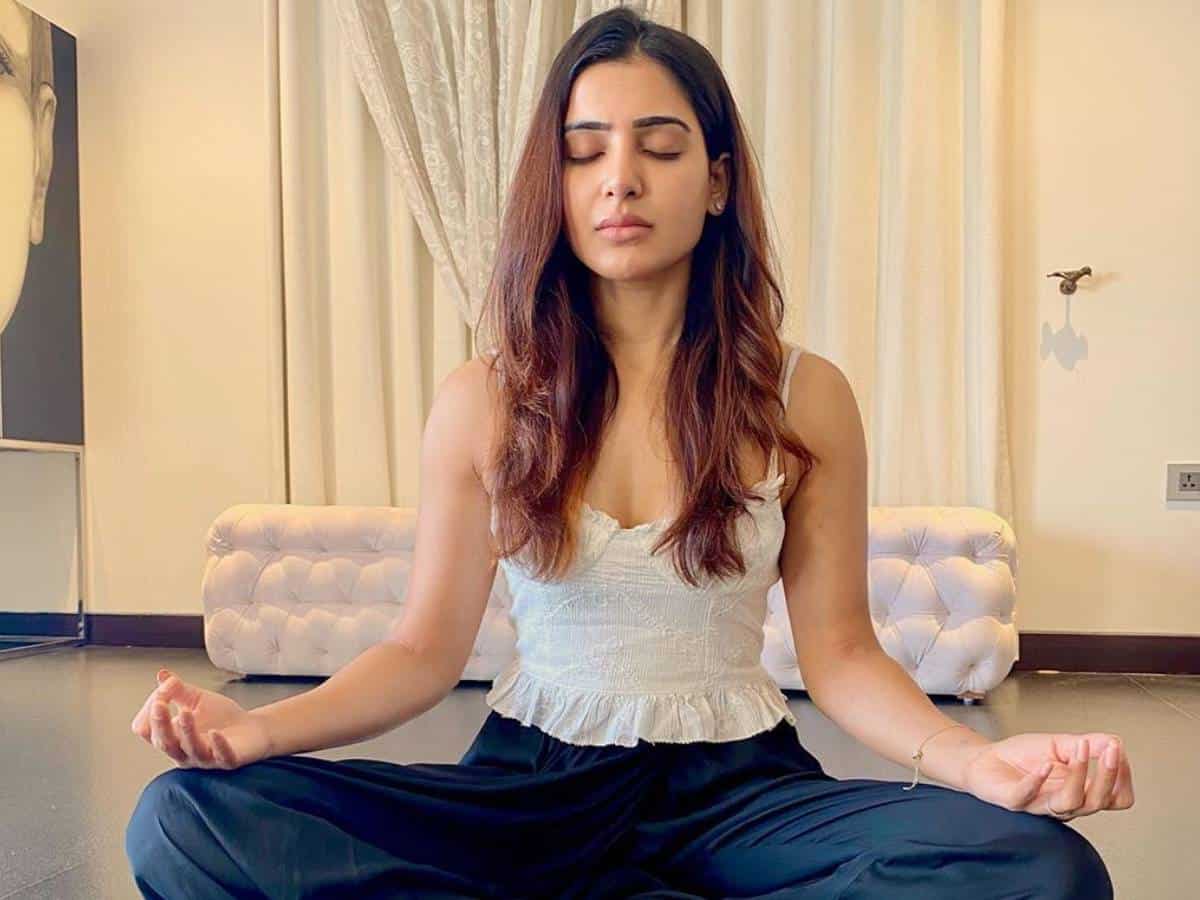 From some time, queen bee Samantha is taking part in ad-shoots, photoshoots and other events related to her business including her pre-school and clothing brand, but she is not attending her film shoots. Inside talk is that she is seriously hellbent on her remuneration thing and hence the delay.

While the film featuring Samantha alongside Vijay Sethupathi and Nayantara is yet to take off, her other film is a thriller that will be directed by “Game Over” fame Ashwin Saravanan. Earlier it has come out that Samantha will first start Ashwin’s film but the actress is said to be delaying it, owing to the fact that she wants remuneration for both the versions of the film, the Telugu and Tamil version.

Though the so-called top heroines are charging anywhere between 1.5 to 2 crores, initially Samantha is said to have asked for 2.5 crores, but now she’s said to be demanding more than 4 Crs crores as she is the leading lady in both Telugu and Tamil versions of the film. The actress is said to have cleared to the producers that her market is big in both the regions and hence she’s worthy of that pay packet.

This talk is being heard for a long time, but nothing is getting finalised. We have to see if the producers will agree to Samantha’s demand or not.