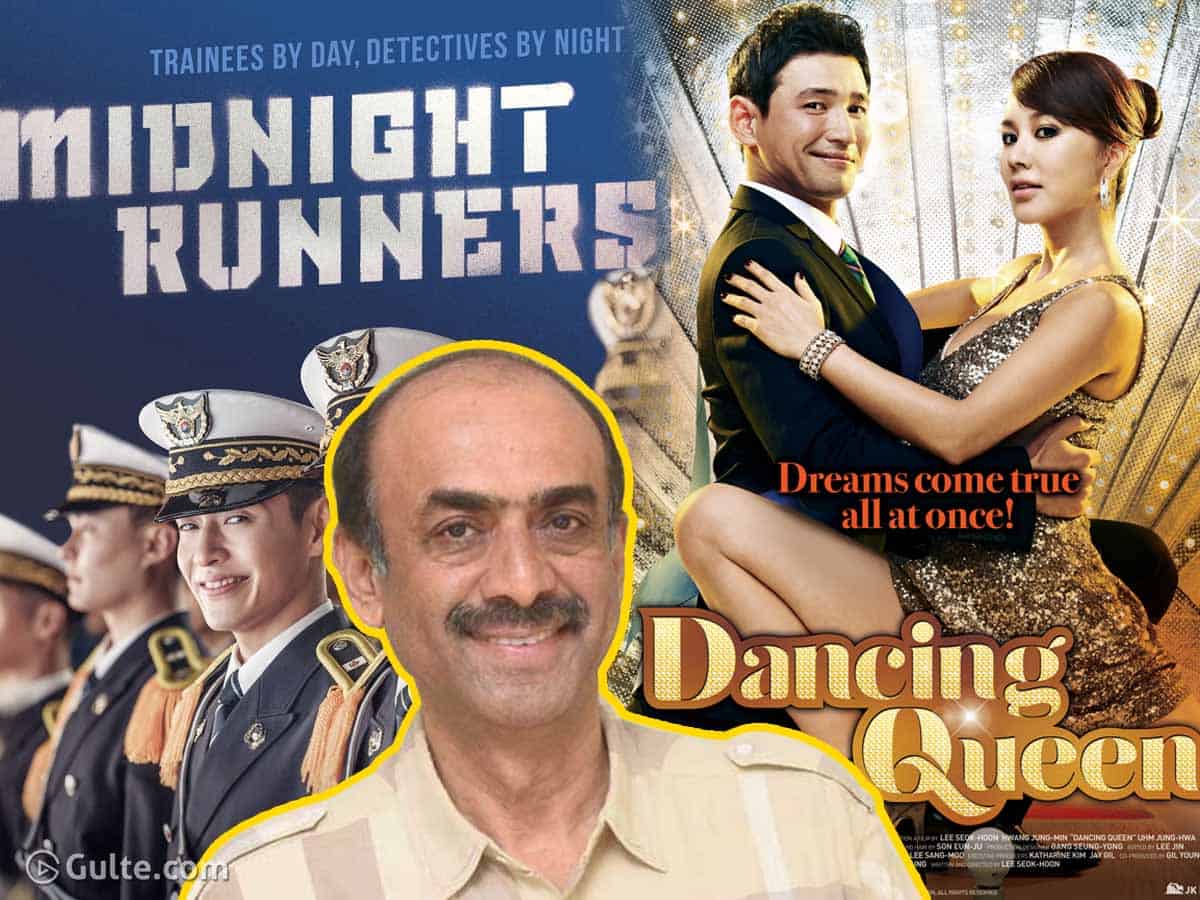 Back then, it has already come out that ace producer Suresh Babu who is fearing to accept the stories written by local directors, has grabbed the remake rights of almost 10 Korean films such that he could remake them comfortably in Telugu. And that’s how Korean film ‘Miss Granny’ is successfully made into Tollywood as Samantha’s Oh Baby, directed by Nandini Reddy.

Later on, many directors are said to have stayed away from Suresh’s plans to remake those Korean films, but director Sudheer Varma whose recent films have flopped big time has agreed to come aboard. The Swamy Ra Ra fame director is carving the Telugu version of Korean film ‘Midnight Runners’, with Nivetha Thomas and Regina Cassandra in the leads.

And now, Suresh has got another director aboard to direct the remake of super hit Korean film ‘Dancing Queen’. While a lead couple for this film is yet to be found, director Sriwass has come aboard. After delivering duds like Dictator and Sakshyam, even Sriwass is finding it tough to get a hero for his next and at this time this remake offer is something that could help reset his career on to the track.